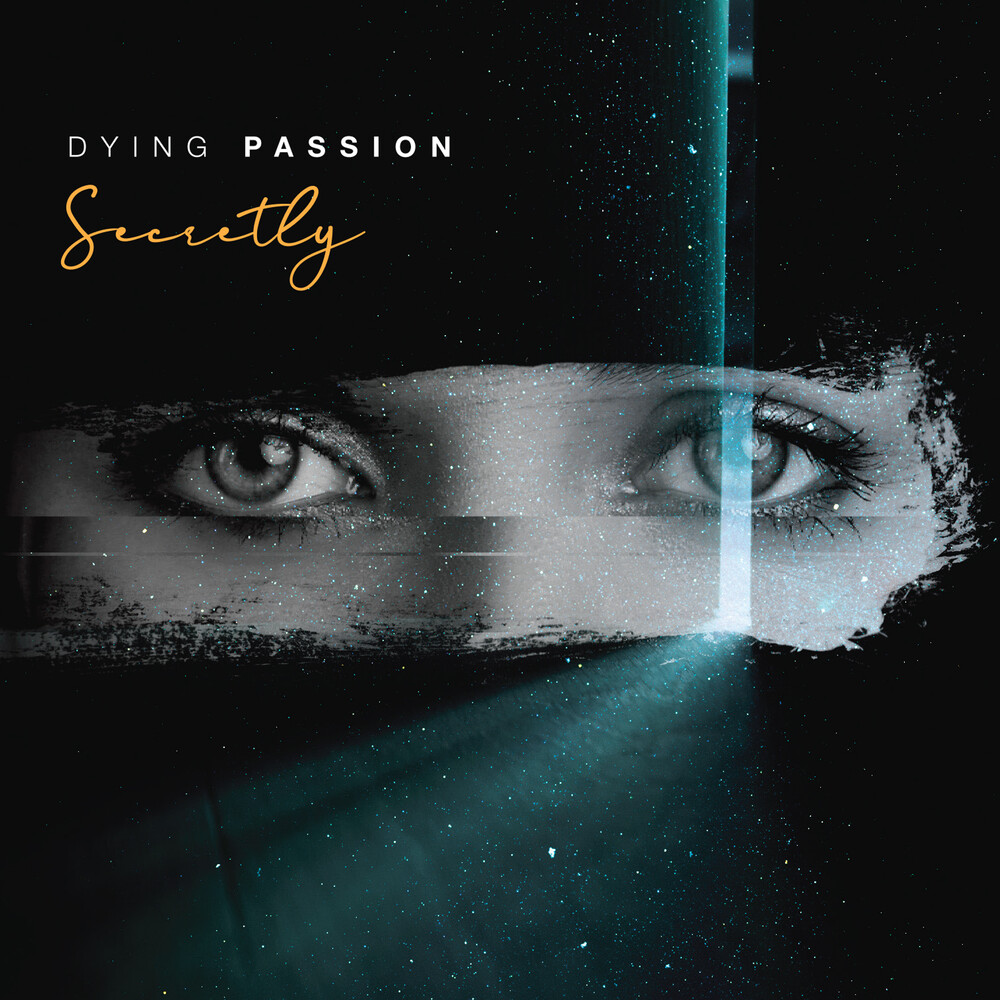 Czech doom/death/amospheric gothic metallers DYING PASSION founded back in 1995 and after a demo, they released their debut album "Secretly" on 2000, by a local record label (Metal Breath). This masterpiece made the band well-known in the underground metal circles of Europe and gave them the push for a carreer that is still active, the band has 7 more full albums till now! "Secretly" it is very hard to find now, as the album is rare and the label that released it is closed many years ago! Sleaszy Rider proposed to the band to re-release it and after came to an agreement with Dying Passion, in a close collaboration with the band, re-release "Secretly" now a 20-years anniversary edition, in a deluxe digipack edition with brand new artwork!