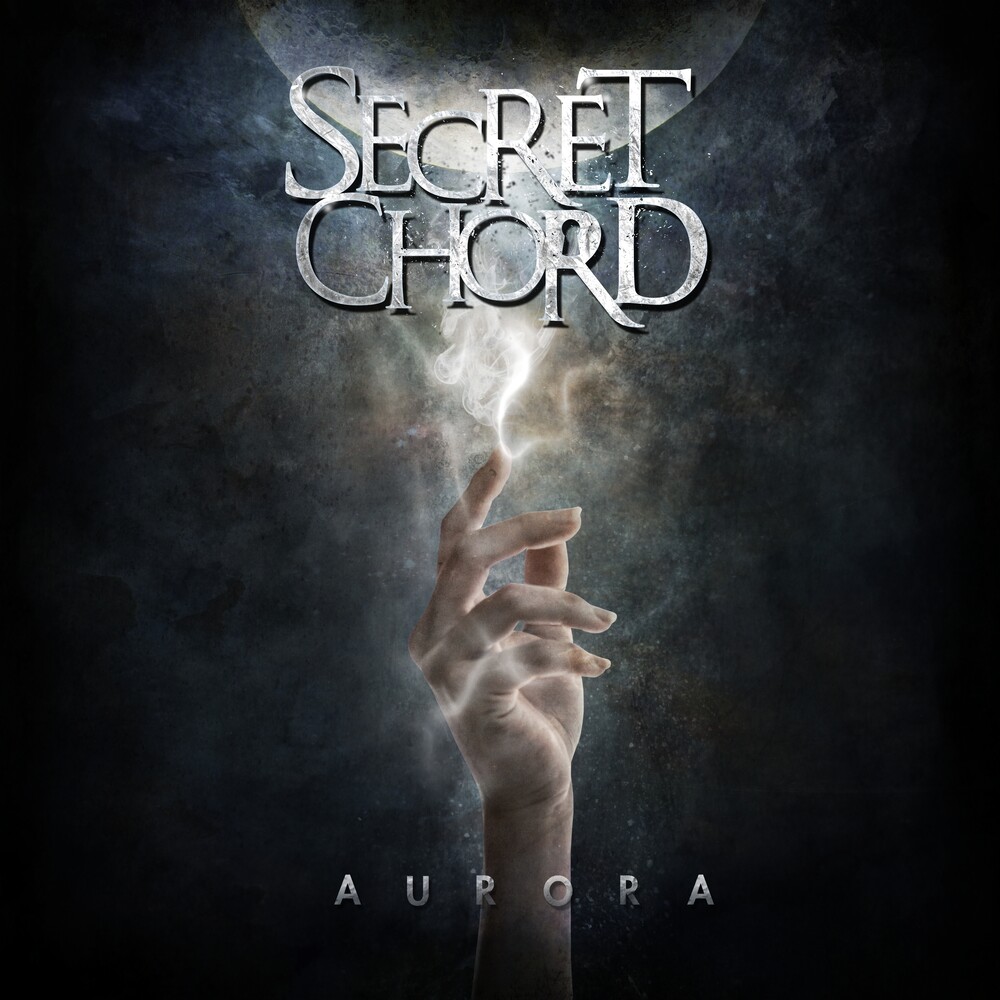 Modern riffs and an alternative approach to a distinct melodic sound are the main elements of Secret Chord, a promising metal band from Portugal, born in 2015, in the town of Poiares, district of Coimbra. After two years of dedication and persistence in the pursuit of their own kind of artistic expression, Secret Chord self-released the 4-track EP "Dimensions Of A Dream", pushing the group to be acknowledged within the circle of national heavy music and allowing for a consistent number of live shows on local venues and small festivals, throughout the country. In 2018, Secret Chord decided to present a new single entitled "Wraith Of Oblivion" and released it as their first official music video, featuring an evolution towards a darker concept of sound and imagery. Throughout the year of 2019, Secret Chord consolidated their position as an upcoming metal act, delivering powerful live performances and thriving in it's new-forged path. The unexpected confinement period of 2020 led the band to focus on the creative process, resulting in a set of new songs that will form their forthcoming full-length debut album, which was recorded, mixed and mastered at Golden Jack Studios, in Coimbra. After going through a few lineup changes in it's brief carreer, the Secret Chord formation currently features Raquel Subtil as lead singer, Carlos Pereira as guitarist and back vocalist, Joao Conceiçao also as guitarist and Afonso Martins on drums. The band signed a deal with Sleaszy Rider SRL and their debut full album "Aurora" is expected to be released on 12 March of 2021. The artwork is designed by Argentinian fine artist Rodrigo Gudina and the CD is coming in a deluxe digipack edition!