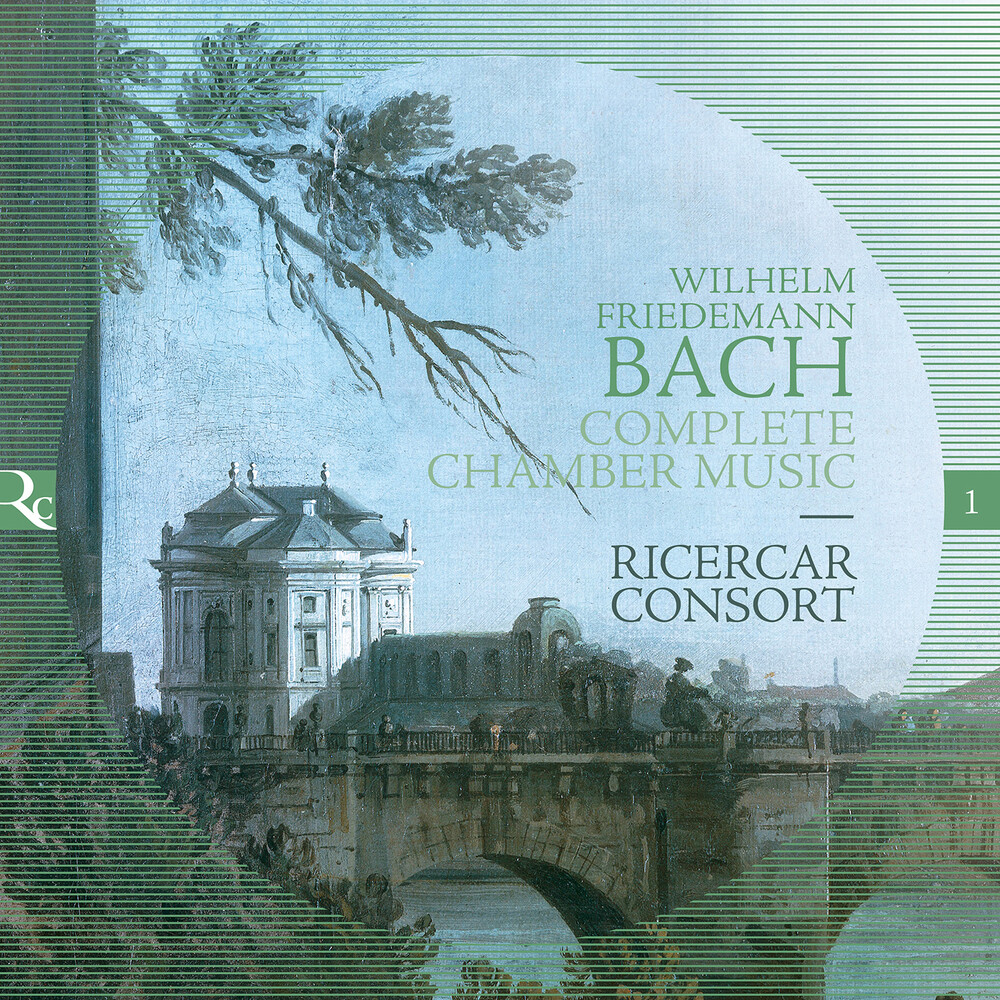 A surprising amount of chamber music is to be found amongst the surviving works of Johann Sebastian Bach's eldest son. Above all else, it is music at it's most intimate, for it seems to have been composed primarily for the enjoyment of the players themselves. Ricercar, to seek, has been the underlying motto of the Ricercar Consort ever since it's foundation. It was in 1985, with J. S. Bach's Musical Offering, that the ensemble made it's first concert tour, having already acquired a solid international reputation with it's recordings, notably in German Baroque cantatas and instrumental music. Today, under the direction of Philippe Pierlot, the Ricercar Consort continues to explore the Baroque repertoire, from chamber music to opera and oratorio, and to enthrall music-lovers with performances that are both profound and rigorous.