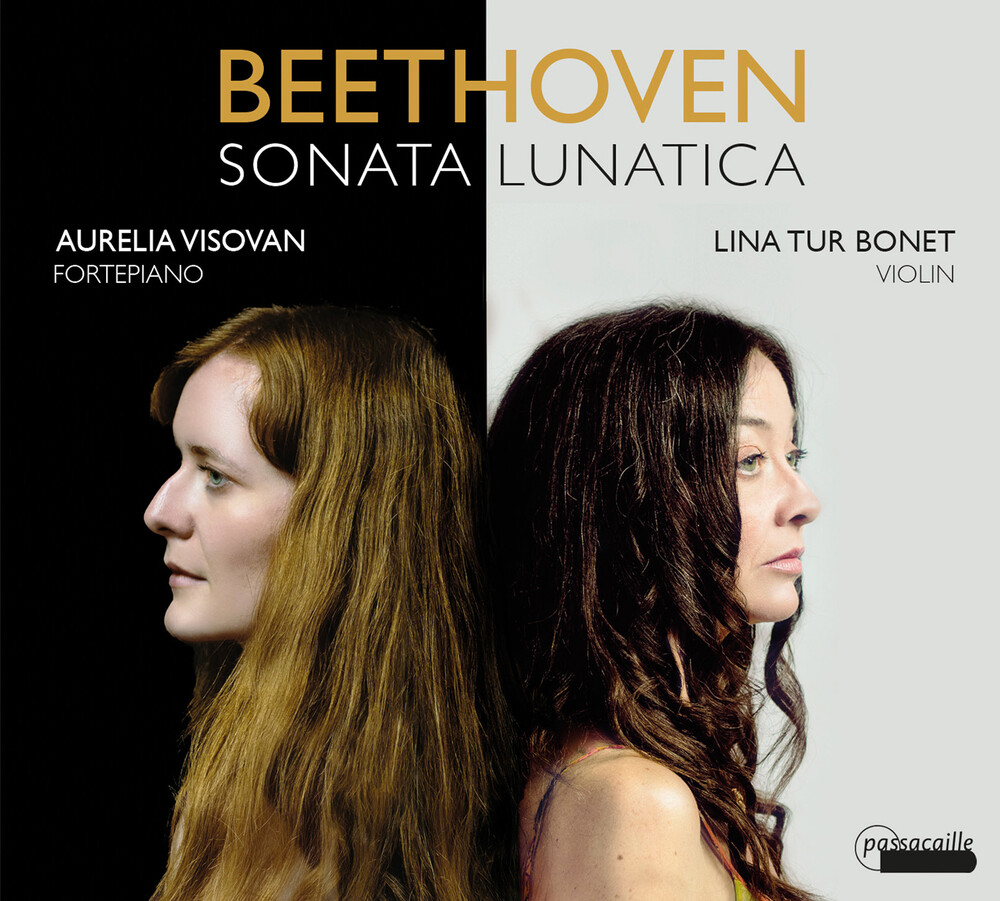 Vienna. 1803: George Bridgetower, a violinist of Afro-European descent, caused a furore with his virtuosity and captivated Beethoven, who was fascinated by his unique and exotic character and wrote a hellishly difficult and magnificent sonata for him. Despite the enormous success of the premiere by Beethoven and Bridgetower, a clumsy remark by the violinist about a friend of the composer led to this famous sonata finally being dedicated to Rodolphe Kreutzer, by whom, however, it was never to be played because of it's enormous difficulty. Ten years later Beethoven composed his next and last violin sonata, dedicated to Pierre Rode, in a completely different character, enormously poetic and introverted. Written in the phase of Beethoven's life that is widely associated with his "Immortal Beloved", the sonata nevertheless has the typical, incomparable energy. Described as a "fiery virtuoso" (The Strad), "soul violinist" (Sankei Shinbun) or "devil violinist" (Bayerischer Rundfunk), Lina Tur Bonet now joins forces with Aurelia Visovan, who won the 2019 competition of the MA Festival in Bruges, to celebrate Beethoven's anniversary with the recording of these sonatas. After intensive research, inspired by Clive Brown's extensive research on the subject, among others, a daring and innovative version is offered, combining Beethoven's fire, poetry and humor with the search for the authentic.