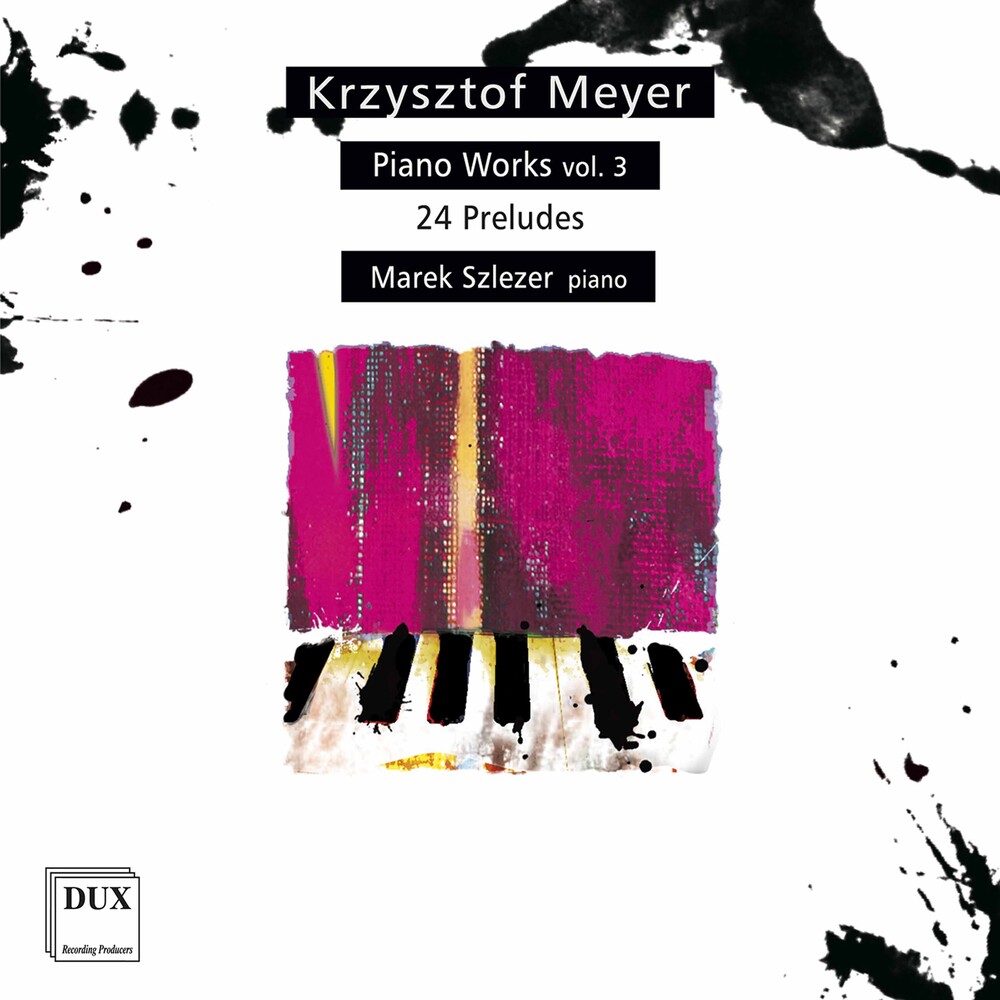 Krzysztof Meyer's interest in the piano stemmed from a fairly obvious source: he has been playing the instrument since his childhood, and then well enough to perform in public as a pianist. No wonder that the first performer of the Preludes was the composer. First, he recorded them in the studio of the West Berlin RIAS radio (it was released on a longplay soon after), and on 17 May 1979 he performed the whole at the festival in Stalowa Wola - the one where the next generation of composers was in the process of parting ways with the "Polish school" and declared their return to tradition, often Romantic. However, Meyer's preludes are not neo-post-Romantic music. Quite the contrary. Their harmony is rather austere, closer to the tradition of young Prokofiev and Bartók. Approach to the piano - in the spirit of Stravinsky, who saw it as a percussion instrument rather than one predestined to sing cantilenas. We invite you to listen to the album of an excellent interpreter of Krzysztof Meyer's music - Marek Szlezer. It will be a great opportunity to confront the original specifics of Meyer's style with much more widespread cycles of piano preludes.