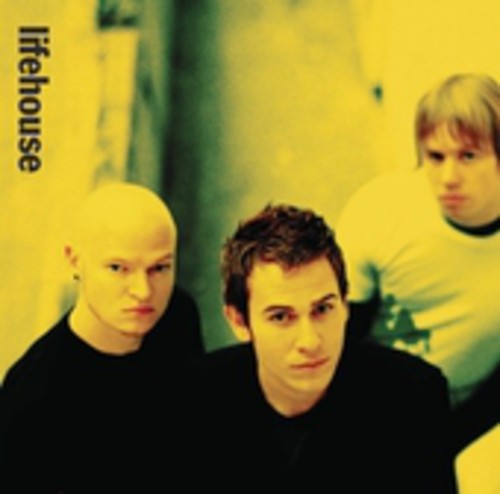 Lifehouse are back with a new album and hit song. The new album was produced by the talented John Alagia and recorded in Easton, Maryland on the Chesapeake Bay. Features the hit single "You And Me."

''Lifehouse'' is the eponymous third album by the group Lifehouse, which was released on March 22, 2005 through Geffen Records.

The album is unique to the band as it deviates from their previous musical style. Heavy guitar riffs and catchy rhythms that dominated ''No Name Face'' and ''Stanley Climbfall'' were replaced on ''Lifehouse'' with slower melodies and crooning vocals by lead singer Jason Wade. There is more of an overall mournful tone as well, which replaced Wade's past robust efforts.

The album received strong reviews upon release, proving more popular than their previous album, ''Stanley Climbfall''. It debuted at #10 on the ''Billboard 200'', selling 63,000 copies in its first week of release and was certified Gold by the RIAA on September 7, 2005. ''Lifehouse'' has sold 895,000 units in the US and over three million worldwide to date. The album primarily rode the success of the popular top 10 single "You and Me", which topped several charts for months on end. - Wikipedia