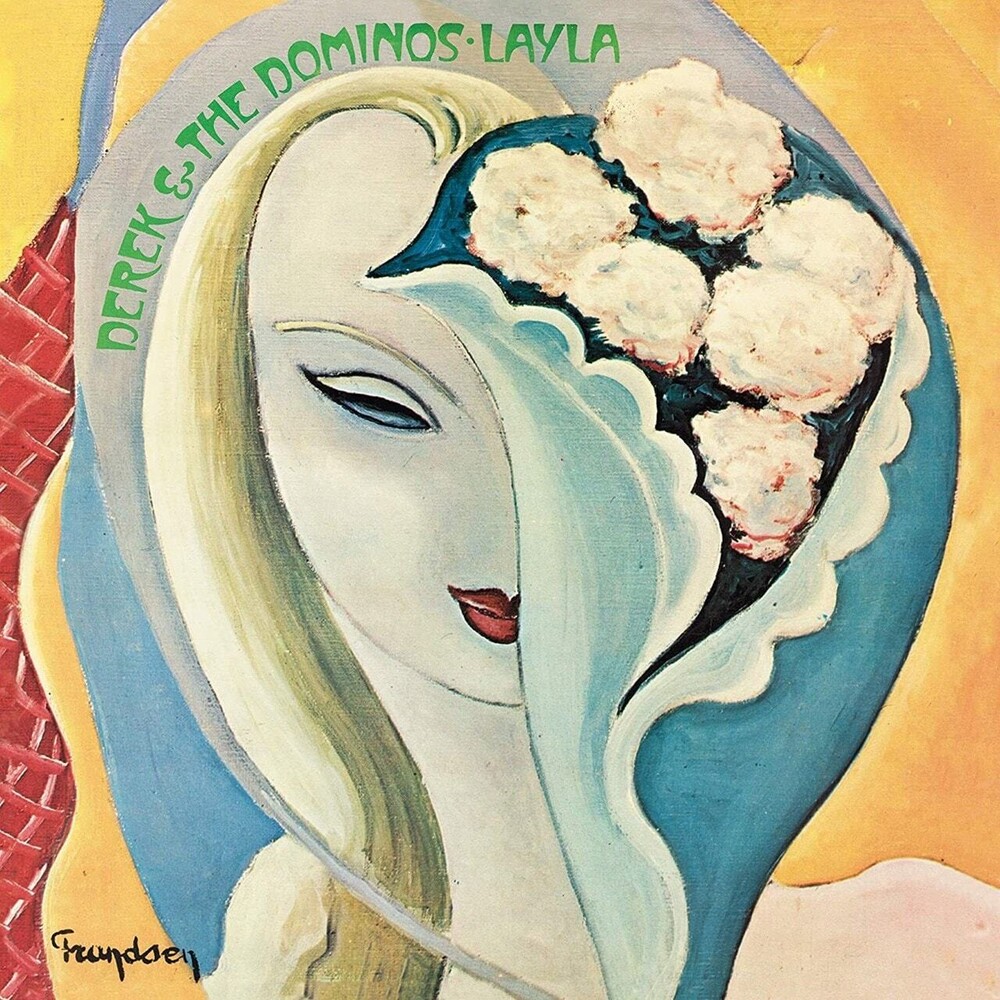 To mark the 50th Anniversary of the originally released 1970 double album 'Layla and Other Assorted Love Songs' the original album has been given the Half-Speed Mastered treatment by Miles Showell at Abbey Road Studios complete with authentication certificate. This 2CD deluxe includes the original album 'Layla and Other Assorted Love Songs'. Alongside this is a disc of bonus material. This deluxe is a repress of the 40th Anniversary 2CD deluxe.