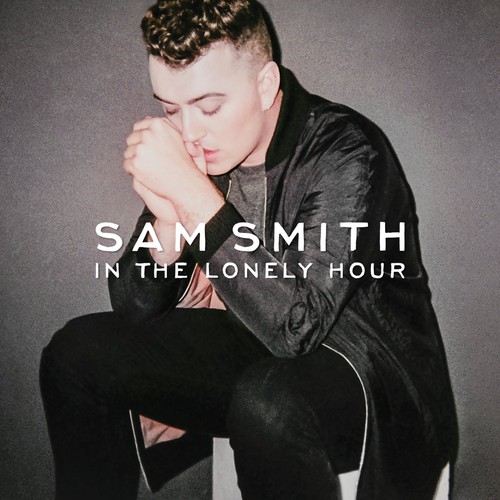 Between smashing it on guest vocal performances, Sam was crafting his own unique songs. 'I said to myself, I don't want to have a genre. I wanted to take a risk.' In the course of putting it together, Sam has worked with so many blue chip collaborative names: Fraser T Smith, Two Inch Punch, Eg White.

But he has retained his sense of self. After his sublime debut EP entitled Nirvana , his first full release will be the albums big pop moment, 'Do It For The Love', a song that sounds like an instant, out of the box smash. But there is melancholia within. Centering on the subject on an unrequited love, it is duty bound to make the listener a little teary as it uplifts. I think so. I've been talking about album titles and people are saying oh but it s too sad but that s what it s about. I was sad and I wrote about being sad. Hopefully I ll be happier soon and I'll write about that.

His musical purity is starting to ring the right bells. Adele has tweeted her support. After one single show in New York he has become something of a cause celebre for global soulman, Maxwell. 'He's a great friend to have. He ties to Jessie Ware, Naughty Boy and that whole scene of London underground talent that is taking their new soul to the mainstream.' Sam Smith might yet be at the vanguard of a wave of British talent schooled through the verbal brilliance of Jill Scott, India Arie and Angie Stone in the States a decade ago.

Why does he believe stardom beckons? 'When it came to writing and delivering I'd worked out that it was all about truth. When you listen to my album, the songs I love and my label love, it s all the personal things. That are relatable to other people.'