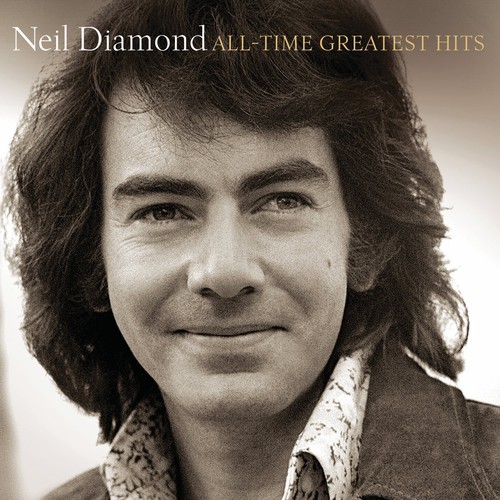 2014 well rounded collection of early & late material from his entire career. It features the original studio recordings of such standards as Sweet Caroline, Holly Holy, I Am I Said, hits like Cracklin' Rosie, Song Sung Blue later songs like Forever in Blue Jeans & September Morn, Love on the Rocks & the rarely heard original solo version of You Don't Bring Me Flowers. The set captures his beginnings as a songwriter-turned-singer in New York to his multi-platinum days in Hollywood.