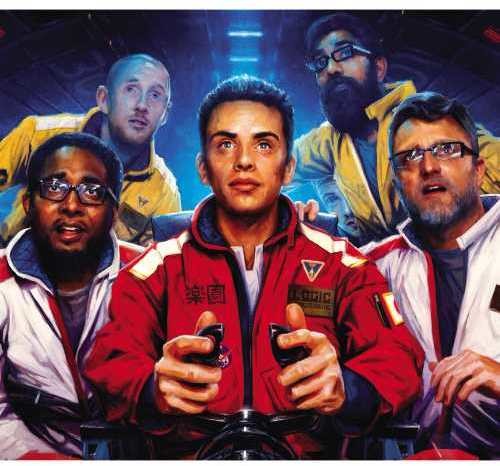 LOGIC is back with his new album THE INCREDIBLE TRUE STORY. Young Jesus is the first single from the highly anticipated sophomore and follows a massive year for the Maryland raised rapper with the release of his debut album Under Pressure. The debut effort received rave reviews from critics, debuted in the Top 5 on the Billboard 200 and catapulted him onto a world tour in addition to performances at festivals such as Lollapalooza, Wireless Festival UK and Governor’s Ball.