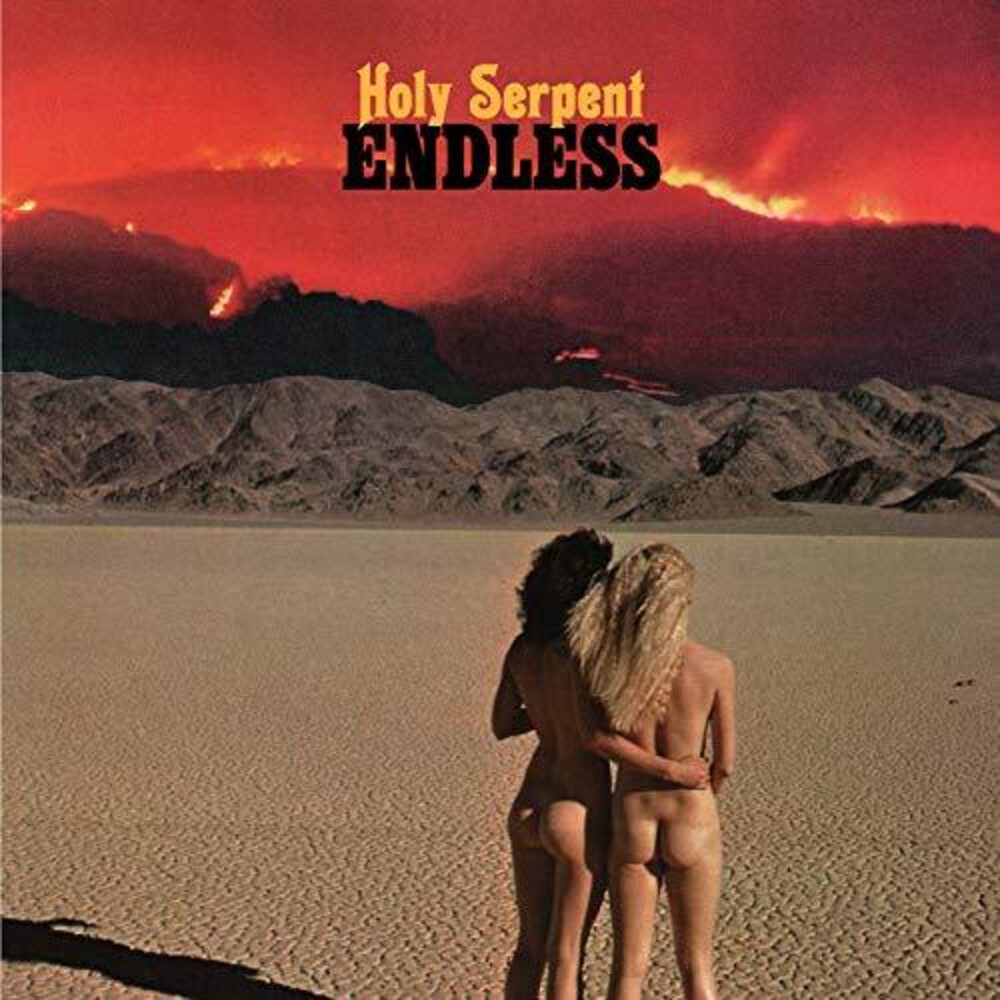 The forthcoming third album by Melbourne, Australia's Holy Serpent could likely be it's defining moment. Seemingly bottomless in it's relentless heft, with billowing and suffocating riffs leading glistening melodies, it's the sound of a band that has locked on to something unique. Endless is fully conceptualized throughout, encapsulating an oceanic theme from the lyrics and art, even to the very structure of the sounds themselves.The six-song, forty-minute album finds vocalist / guitarist Scott Penberthy, guitarist Nick Donoughue, bassist Dave Bartlett and drummer Lance Leembruggen expanding their melodic hooks while simultaneously taking listeners on a rigorous journey. It was written over the course of two months, then recorded in seclusion at Beveridge Road Recording Studios near Australia's beautiful Dandenong Ranges with head engineer Marc Russo and mixed by Mike Deslandes. Surrounding themselves with nature and no distractions allowed the band to focus on every detail of the album as a coherent whole.In the time since their self-titled Riding Easy debut in mid-2015, Melbourne, Australia's Holy Serpent have gained a lot of attention for their rather punk version of heavy psych and metal. Their 2016 skate-metal leaning album Temples further defined their more experimental blend of early Soundgarden, Saint Vitus and Kyuss that eschews simplistic '70s-worship in favor of shimmering sonics and uncommon production techniques. Nonetheless, Endless is like all of the band's earliest visions fully realized and honed into an album beyond easy classification.