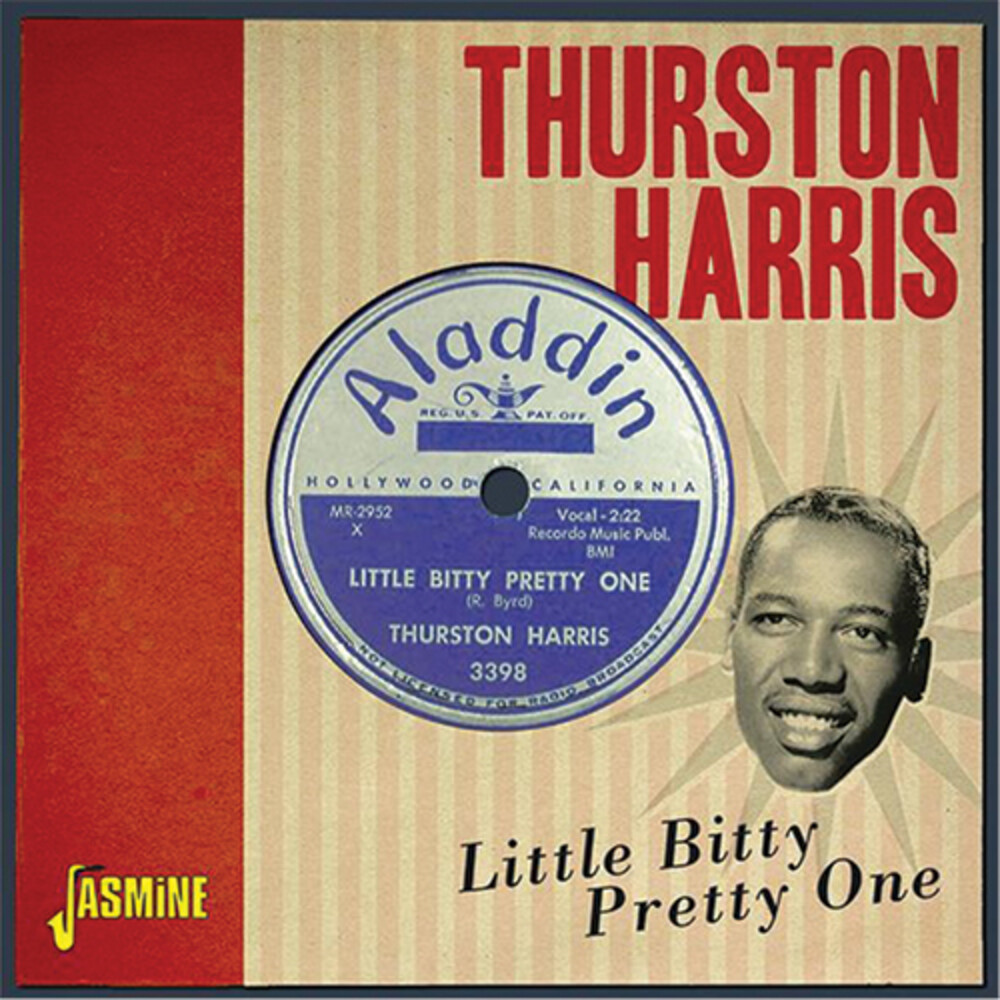  One-time lead singer of The Lamplighters (aka The Sharps), Thurston Harris left for a solo career in 1957. His first solo release (on which he was backed by The Sharps) was the million-selling 'Little Bitty Pretty One'. He also registered with sides like 'Do What You Did', 'Over And Over' and 'Tears From My Heart', while his 'Runk Bunk' was famously covered in the UK by Adam Faith, and sides like 'I'm Out To Get'cha', 'Only One Love Is Blessed' and 'I Hear A Rhapsody' were radio and jukebox hits. This compilation comprises all his solo recordings between 1957-1962, across three different record labels, which include a handful of late '50s sides which were not originally released; this is the first time that this impressive body of work has been thus compiled. Much of this material is notoriously hard to find elsewhere on CD, apart from long-forgotten bootlegs, while a couple of these sides have never previously been reissued in any format