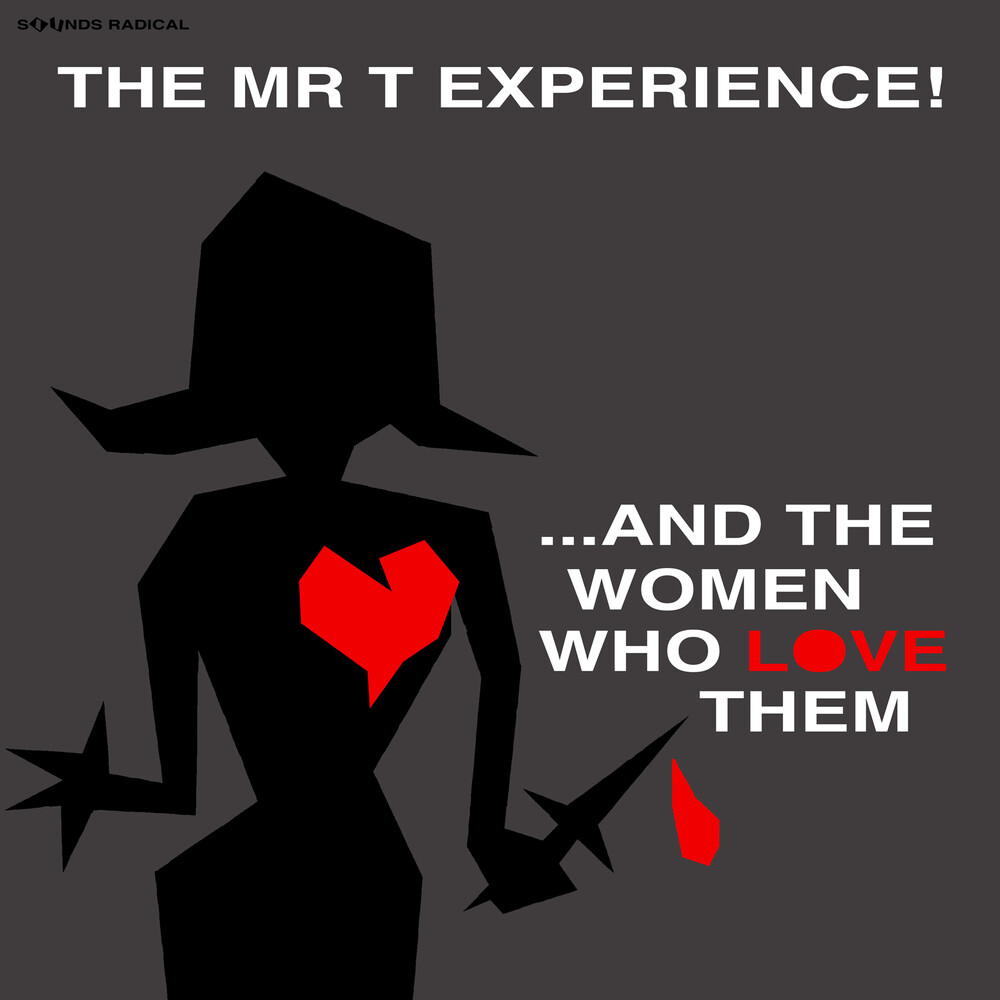 Mr. T Experience, And the Women Who Love Them was originally released during a time when the band was on the brink-in a way it was a last hurrah for The Mr. T Experience before going their separate ways. But the result was the opposite. The EP breathed new life into what was known as the MTX Starship- this EP was the spark that lit a fire under frontman Dr. Frank, who decided to drop everything and take a risk on rock and roll. The result was a funny and witty record that charmed the pants off old and new fans alike-laying the groundwork for some of the band's most popular releases just a few years later. This record is the first in a complete series of reissues by The Mr. T Experience-carefully remastered for the best sound possible.