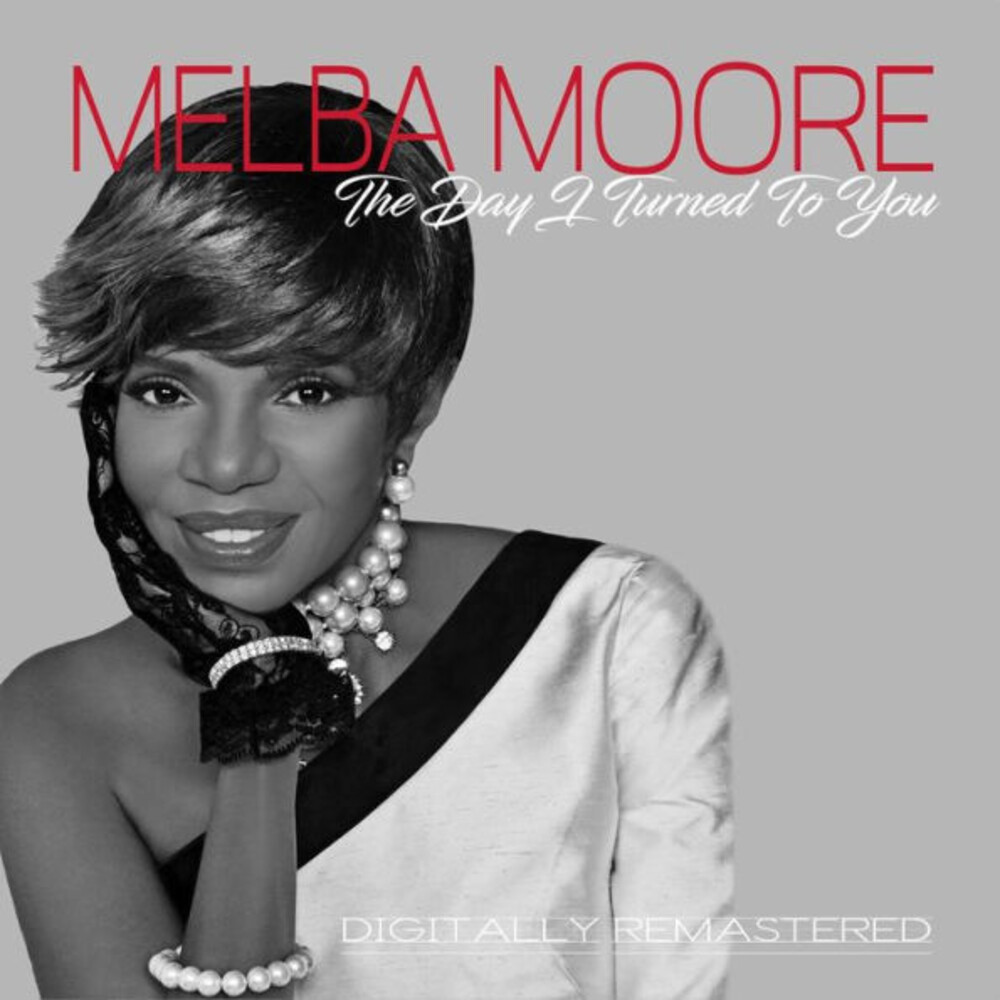 Melba Moore is an American prolific five-octave, four Grammy-nominated Singer and Tony Award-winning actress. Broadway, contemporary Soul/R&B, Pop, Rock, Jazz, Gospel, and Classical Melba Moore was destined to be a star! It could have been her Grammy-nominated cover of the Aretha Franklin classic "Lean On Me" or her Tony Award-winning performance as LuttieBelle GussieMae Jenkins in Purlie that solidified her place in America's hearts, or when she became the first African-American woman to perform the role of Fantine in Les Misérables. She scored a string of Billboard charted hits - eight Top 10 R&B hits including two #1 smash hits and four Grammy nominations, AMA Nominations, and rewards received including a Tony Award, Ellis Island Award, Artist Guild Award, Trumpet Award of Excellence, NAACP Spingarn Award and History Makers Tribute. In the '80s and '90s, Melba Moore gifted us with classic jams like "Lean On Me," "This Is It," "You Stepped Into My Life," "Love's Comin' At Ya," "Livin' For Your Love," "Falling" and "A Little Bit More" a #1 duet with Freddie Jackson. Melba Moore's produced a version of "Lift Every Voice and Sing" which was entered into the United States Congressional Record as the official Negro National Anthem in 1990, was just named an "American Aural Treasure," by the National Recording Registry of the Library of Congress for Ms. Moore's co-produced recorded rendition of the anthem. "Music is what God allows me to do" declares Melba Moore.