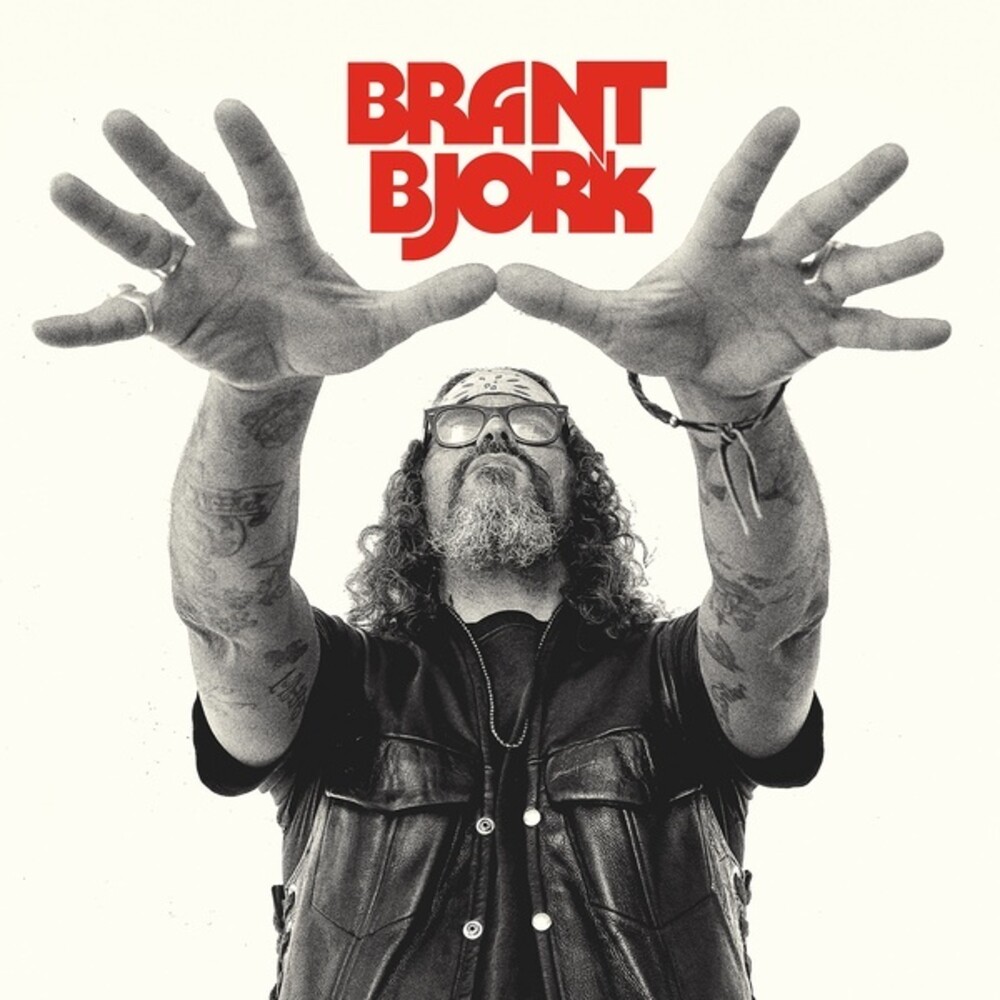 2020 release. Even before you know it's self-titled, and even before you read the LP liner notes, you know it's all Brant Bjork. The man who has become the ambassador of Californian desert rock indeed plays every instrument across his 13th studio full-length, Brant Bjork. There's no mistaking Brant Bjork, and on Brant Bjork, he strips his songwriting style to it's core and brings out the organic vibe that's made him desert rock's most crucial practitioner. His legacy and pedigree are unmatched, with tenures in Kyuss/Vista Chino and Fu Manchu as well as the sadly short-lived ChĂ©, Ten East, and others, but it is Brant Bjork's solo work that has had his greatest impact and shown him to be of inimitable character in craft and style. His unrelenting creativity and one-of-a-kind voice are writ large over the Brant Bjork album, which is precisely how it should be, and after more than two decades of exploring out in the sands, Bjork continues to find new ways to manifest not just the landscape of the desert, but the spirit of his relationship to it. In short, he is a master, and this is the record that bears his name. You miss it at your own peril.