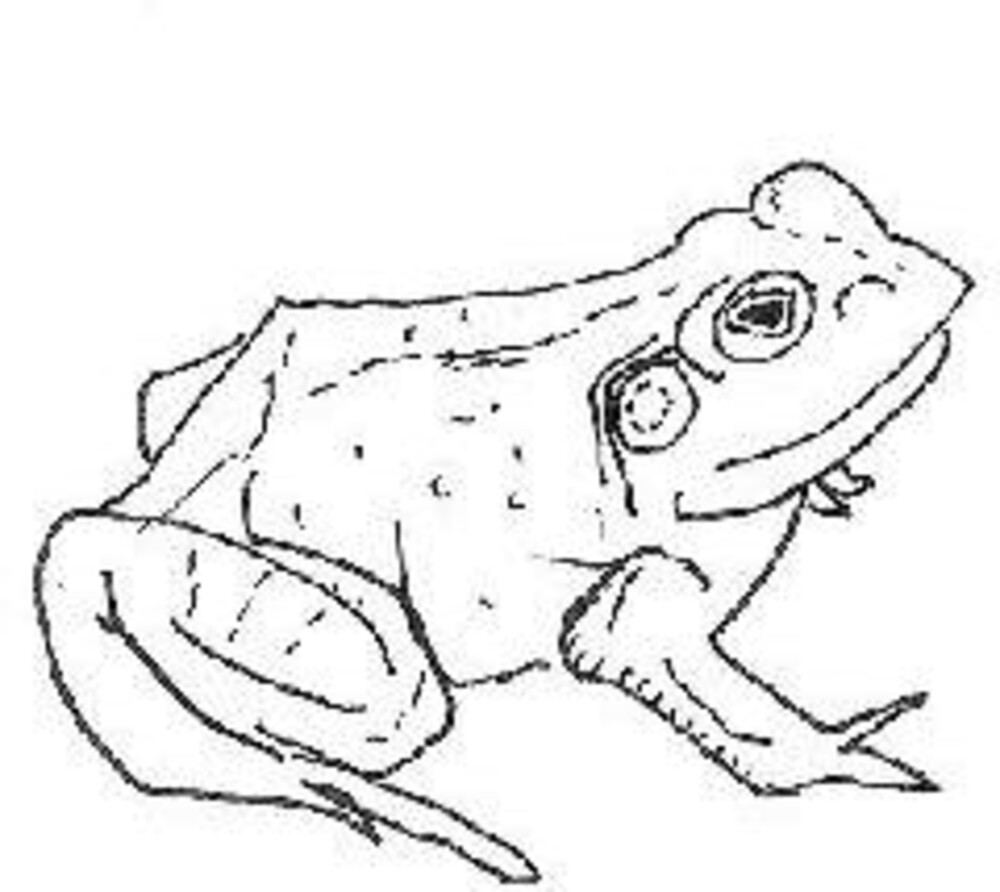 This is the first release featuring Aoife with a string quartet. Co-produced by Jeremy Kittel and Aoife, the album was recorded in Brooklyn on the last days of October 2019. The title of the project comes from the Peter Sears poem, "Valentine," which is the final movement of the 3 song suite along with Sears other poems "Night Fishing" and "The Darkness". Peter Sears (1937-2017), was named the seventh poet laureate of the state of Oregon in 2014. The suite was penned in 2015 by O'Donovan along with Jeremy Kittel and Teddy Abrams, the conductor of the Louisville Symphony Orchestra and premiered at the Britt Festival in Jacksonville, OR. - In addition to Bull Frogs Croon are fresh takes on two songs that have been part of O'Donovan's repertoire for years, and both fit beautifully. The Irish folk song "Lakes of Pontchartrain," which Crooked Still recorded 15 years ago, gets revisited and re-imagined with a bit more bounce in it's step than the now classic Paul Brady approach. The other is Hazel Dickens' "Pretty Bird," which O'Donovan recorded years ago for an unreleased Dickens tribute album and again with Crooked Still. Aoife says: "I think the through-line for me is that the poetry of both of those songs fit well with how Bull Frogs Croon ends in such a beautiful, loving way.