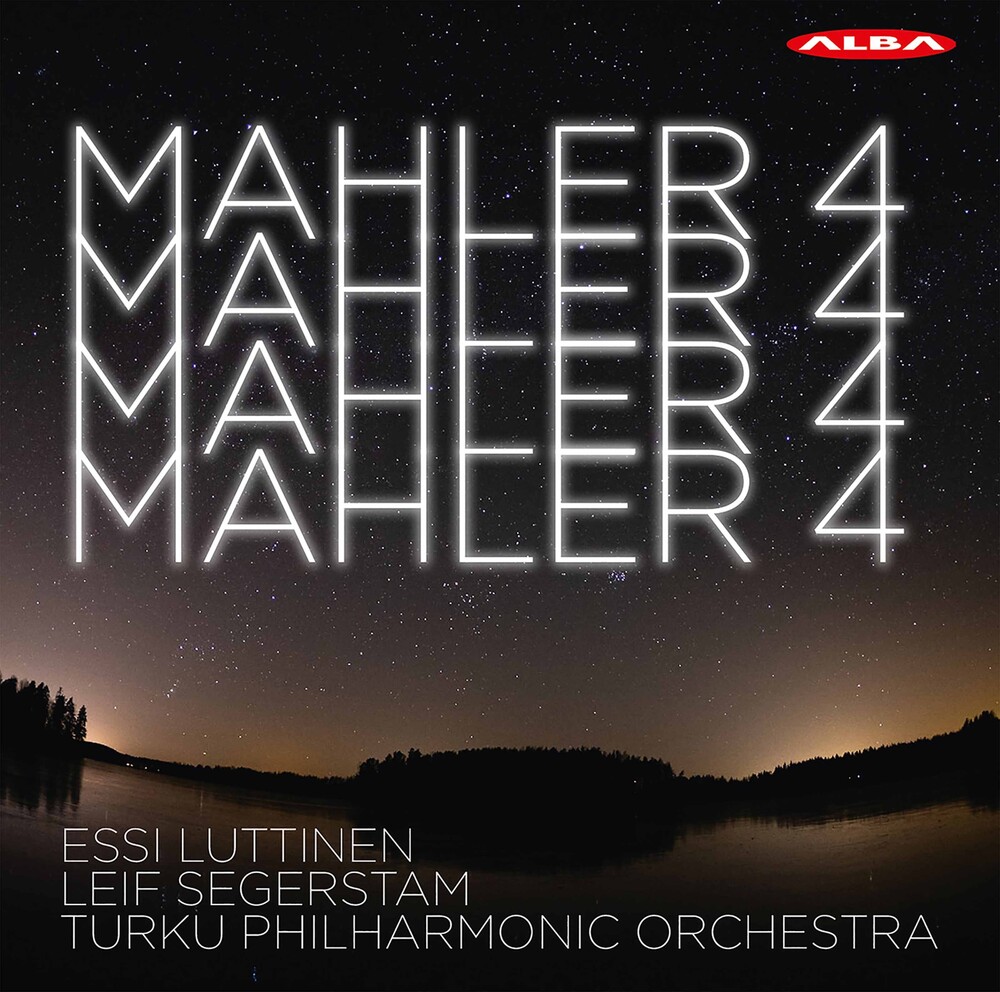 The ten symphonies of Gustav Mahler (1860 - 1911) have sometimes been likened to a great autobiographical novel, each symphony constituting a chapter in itself while at the same time being an integral part of an unfolding narrative. Within this narrative flow, the fourth symphony (1899-1900) represents a magical pool of tranquility. Mahler drew on various sources in his symphony, one of them being Das himmlische Leben (1892). He originally intended this to be an independent song, but then had ideas of making it the finale of his giant third symphony before ultimately transferring it to his fourth. The song is a naĂŻve vision of the joys of heaven seen through the eyes of a child; the symphony is, as a result, Mahler's most optimistic and relaxed. Here the work is presented by the Turku Philharmonic Orchestra, led by conductor Leif Segerstam.