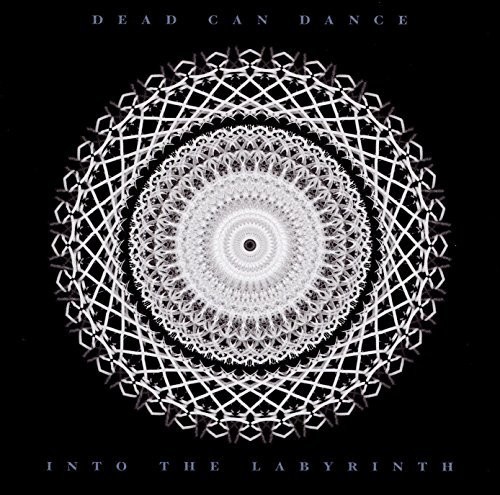 Digitally remastered edition of this 1993 release. Into The Labyrinth is Dead Can Dance's sixth album, one of their most successful releases, it's title a reference to the Greek legend of Theseus going into the Labyrinth to slay the Minotaur. It came when Brendan Perry and Lisa Gerrard had embarked on more individual personal paths, now writing their songs independent of one another, and on separate continents. Engineered and produced by Brendan at his Quivvy Church studio in Ireland, the album is an audiophile benchmark and also noted for being their first without any guests, instead they played all the instruments.