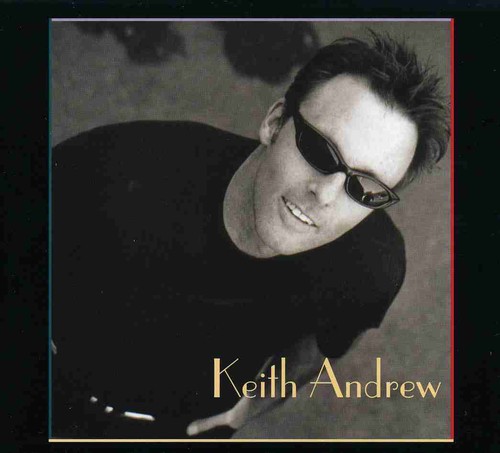 Biography: Originally from Baltimore, Maryland, Keith began playing guitar at 10 years old. As a teenager he moved with his family to the San Francisco Bay Area where he was exposed to the rich and diverse SF music scene. His passion and desire for further knowledge led him to Los Angeles where he had the opportunity to study with some of the world's greatest jazz and contemporary guitarists such as: Robin Ford, Joe Pass, Buzz Fieten, Scott Henderson and Joe Diorio. While attending college in Los Angeles, Keith was a featured soloist with the Chaffey College Jazz Ensemble, earning several awards for outstanding musicianship from the National Association of Jazz Educators. He later went on to attend the world-renowned Guitar Institute of Technology. Graduating at the top of his class, he subsequently joined the faculty as a staff instructor. Shortly after graduating from the Guitar Institute, Keith teamed with Keyboardist and Composer Morris Beeks. Shortly thereafter, the duo formed the Jazz/R&B band Himalaya. The Himalaya sound was soon defined by Keith's unique compositions, soon making it one of the most popular and dynamic groups on the L.A. circuit. Himalaya released their debut album 'Friend to Friend' which received national airplay. Shortly thereafter, they embarked on a nationwide tour with notable appearances at the Santa Barbara Jazz Festival as well as major nightclubs and Venues in New York, Washington D.C., Memphis and San Diego. Now residing in the San Francisco Bay Area, Keith Andrew has found his true creative voice. Inspired by the diverse multicultural musical mix found in the San Francisco scene, his style has gravitated toward a World Jazz Fusion Style. His taste for world music was also inspired by performing at some of the top bay area venues with the popular South African band 'Zulu Spear'. It was with that band the he teamed up with 2 excellent musicians from Austin Texas. Multi-instrumentalists and Producers, Cecil (P-Nut) Daniels and Carlton Lowe have been at the core of many of Keith's SF based recording and live performance projects. The have also formed the popular groups: 'Sound Minds' and 'P-Nut and The Apocalypse'.