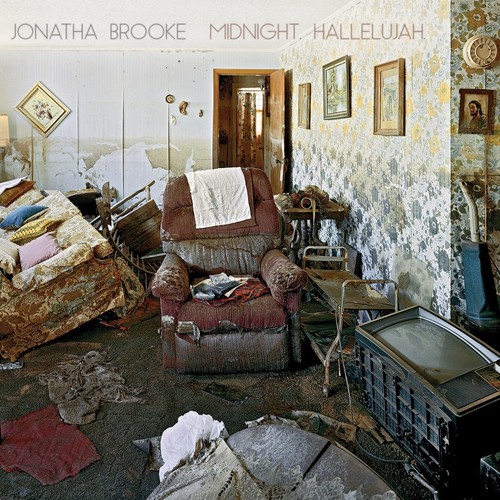 Jonatha Brooke is a singer songwriter who, after having released albums on Elektra Records, and Universal/Verve, started her own independent label, Bad Dog Records, as one of the original DIY artists. Midnight. Hallelujah. Will be her sixth (6th) studio release on Bad Dog Records. She has also released one live CD, and one live CD/DVD. She has written songs for 3 Disney films, Katy Perry, and The Courtyard Hounds. She wrote the theme song to Joss Whedon's Dollhouse, and has had her songs placed in numerous TV programs. Midnight. Hallelujah. #is her first studio recording that she will tour behind since her critically acclaimed release, The Works (2008), which combined previously unheard lyrics of Woody Guthrie with Brooke's music. Brooke has a strong live performance base and will tour extensively to promote Midnight. Hallelujah