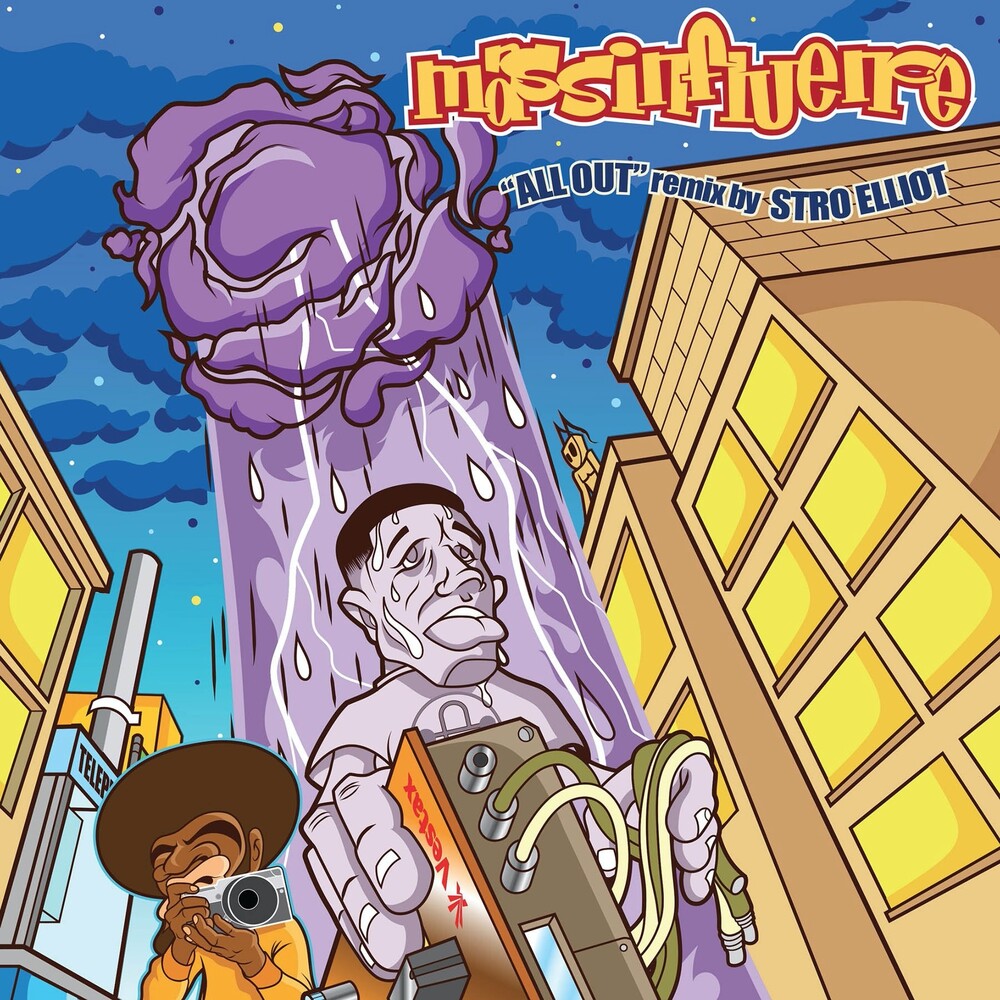 MTV once referred to Atlanta-based Massinfluence - the trio of H20, Cognito, and Auddesy as the "De la Soul of the Dirty South" and this re-release by the All Right Fresh label 20 years later un- derscores the longevity of this single. The first 7" begins with the head-bobbing "Analyze" which is punctuated by the precise cuts of Company Flow's Mr. Len. The timeless single originally released in 2000, feels current in today's political climate. The flip side features Massinfluence's standout b-boy classic "All Out," which gets a fresh remix by producer Stro Elliot on the second 7". Stro's body rocking drums and smoothed out keys combined with the expansive rhymes of the group, lend to the already hypnotic groove. Stro Elliot-a well-kept secret weapon and member of The Roots, carries the Atlanta MCs' legacy into the now making this rhythmic single not just for the dance floor and b-boys, but rap aficionados everywhere.