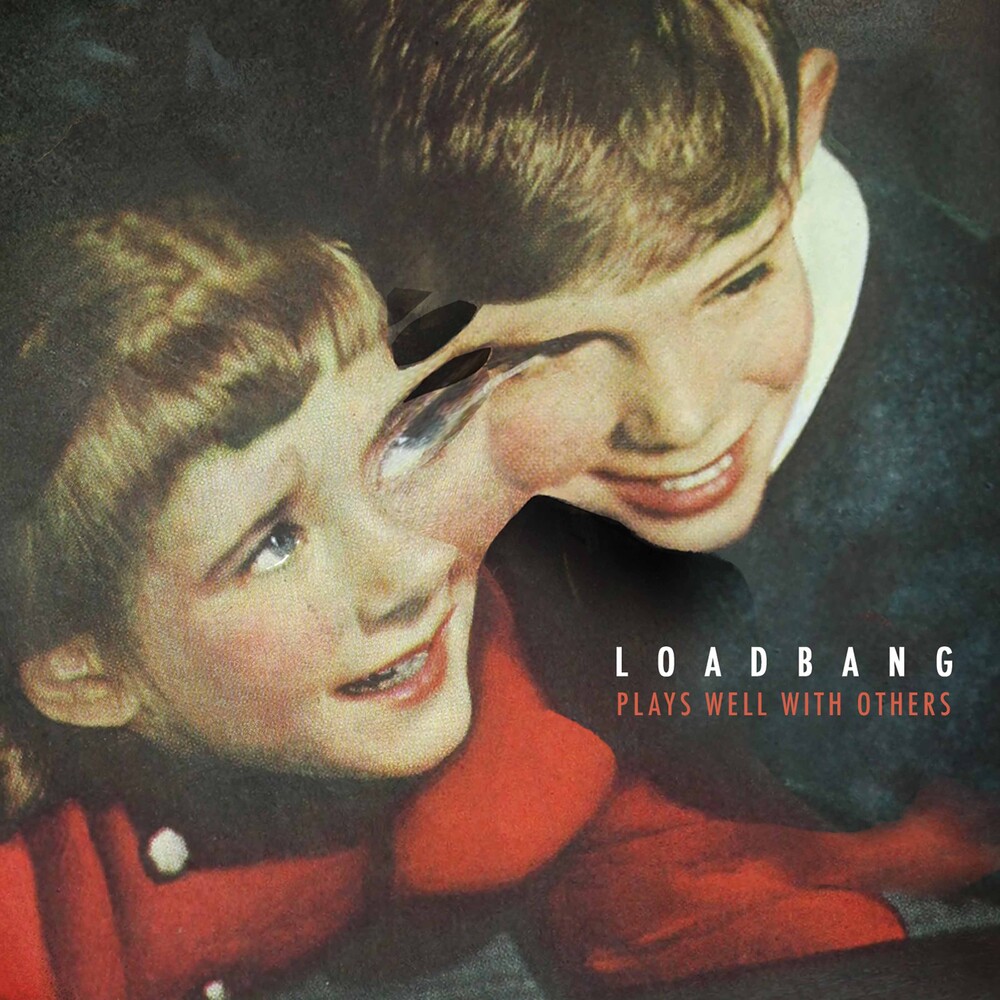 Loadbang's third release on New Focus, "Plays well with others," is a celebration of a community of artists with a shared sensibility. The voice and winds quartet is joined here by string players in works by Taylor Brook, Reiko FĂĽting, Paula Matthusen, Heather Stebbins, Scott Wollschleger, and Eve Beglarian. New York City-based new music chamber group loadbang is building a new kind of music for mixed ensemble of trumpet, trombone, bass clarinet, and baritone voice. Since their founding in 2008, they have been praised as ?cultivated' by The New Yorker, ?an extra-cool new music group' and ?exhilarating' by the Baltimore Sun, ?inventive' by the New York Times and called a 'formidable new-music force' by TimeOutNY. Creating 'a sonic world unlike any other' (The Boston Musical Intelligencer), their unique lung-powered instrumentation has provoked diverse responses from composers, resulting in a repertoire comprising an inclusive picture of composition today. In New York City, they have been recently presented by and performed at Miller Theater, Symphony Space, MATA, and by the Look and Listen Festival; on American tours at Da Camera of Houston, Rothko Chapel, and the Festival of New American Music at Sacramento State University; and internationally at Ostrava Days (Czech Republic), China-ASEAN Music Week (China), the Xinghai Conservatory of Music (China), and Shanghai Symphony Hall (China).
back to top