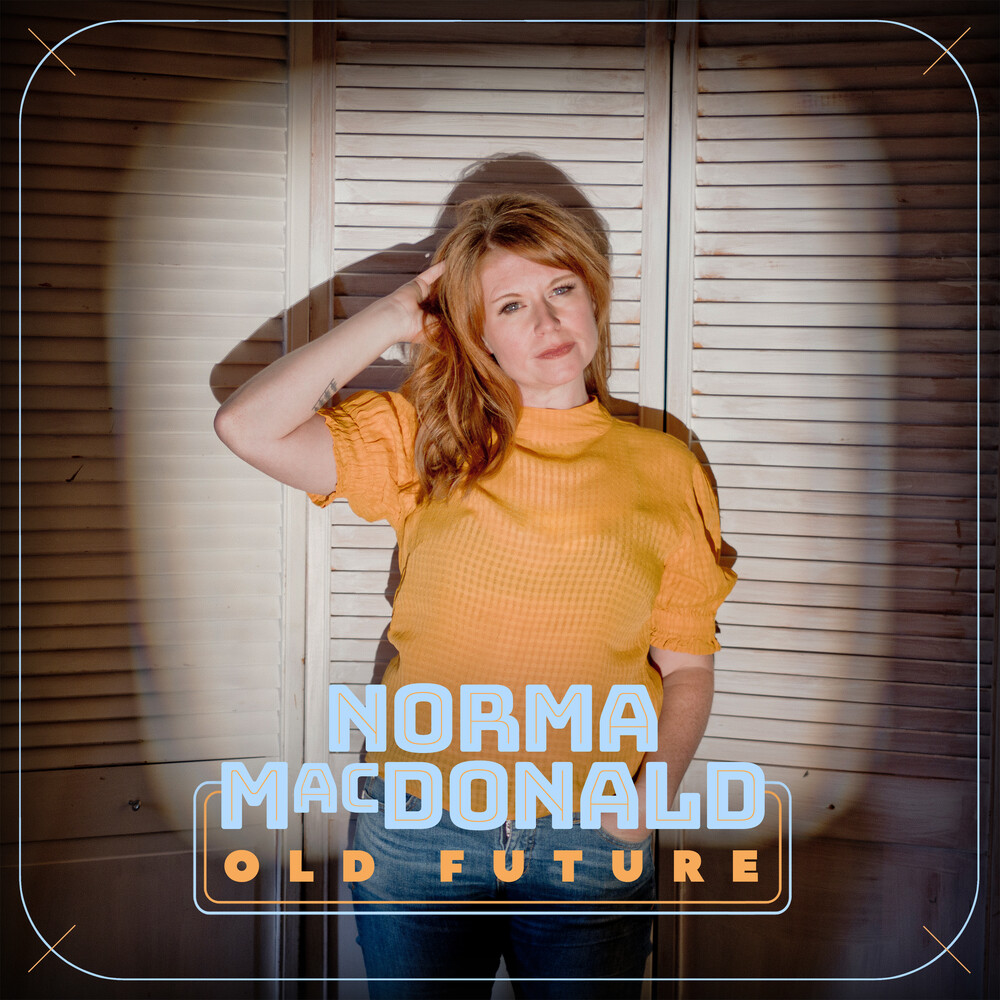 2020 release. Norma MacDonald's voice hits the nerve that runs down the spine of the Appalachians from Canada's east coast to the Smokey Mountains, tinging in the tension between storyteller folk and classic country. Old Future leans into nostalgia and contradiction, picking up 1960's Dolly and Loretta vibes with a spotlight on the pedal steel while nodding to 1970's California folk-rock with layered acoustic guitars and lush harmonies. MacDonald co-produced the album with Dale Murray (The Guthries, Hayden) who played on her previous albums. Their musical kinship sounds effortless here, but MacDonald's songs are the heartbeat of the album, swinging between familiar stories of "good luck and heart ache" without cliché. Born in Cape Breton, MacDonald is a staple of the Halifax music scene. Her four previous albums were critical darlings, received numerous Music Nova Scotia and ECMA award nominations, and received considerable airplay in North America and the UK.