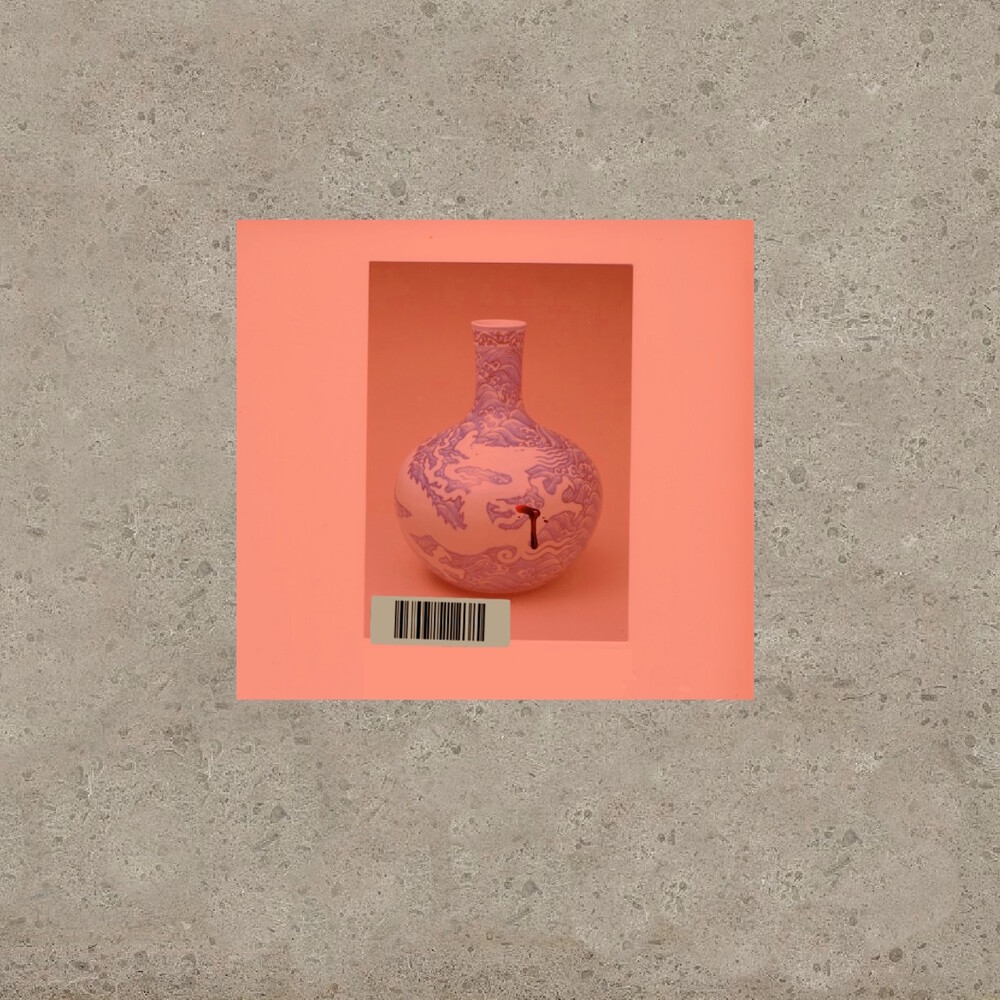 2020 release. "This is an amazingly intense moment for the whole of mankind and, for a marginal artist like me, an extraordinary opportunity to experience what everyone else is experiencing." That's what Momus told the BBC in mid-April when they approached him for a statement about his album in progress, a documentation of his own experience of COVID-19. On March 16th, in lockdown in Berlin, Momus had begun recording a new album called Vivid. "Goodbye everyone, it's a scary old world, but thanks for the ride", ran the lyric to Oblivion, a song whose rapid, phasing accordions evoked the post-minimalism of Steve Reich, Michael Nyman and Meredith Monk. The following day the Scottish songwriter came down with COVID-19 himself, and spent a week in bed, feverish and frightened. The infection passed without much damage, and Momus was able to resume work, completing fifteen tracks in just over a month. Songs like Working From Home, Self-Isolation, My Corona and Ten Foot Hut explore the odd mixture of fear and boredom that the pandemic has unleashed on us all: the sense of being possessed by some kind of malign spirit, and the vague hope that a better world might emerge at the end of all this. There's even room for some dark humour in the form of a chilly, forensic cover of Tom Lehrer's epidemiological song I Got It From Agnes. Vivid - already hailed as one of the strongest Momus albums in years - is published simultaneously with Niche, a playful autobiography described by Publishers Weekly as "that rare show-biz memoir that's both entertaining and a literary triumph".