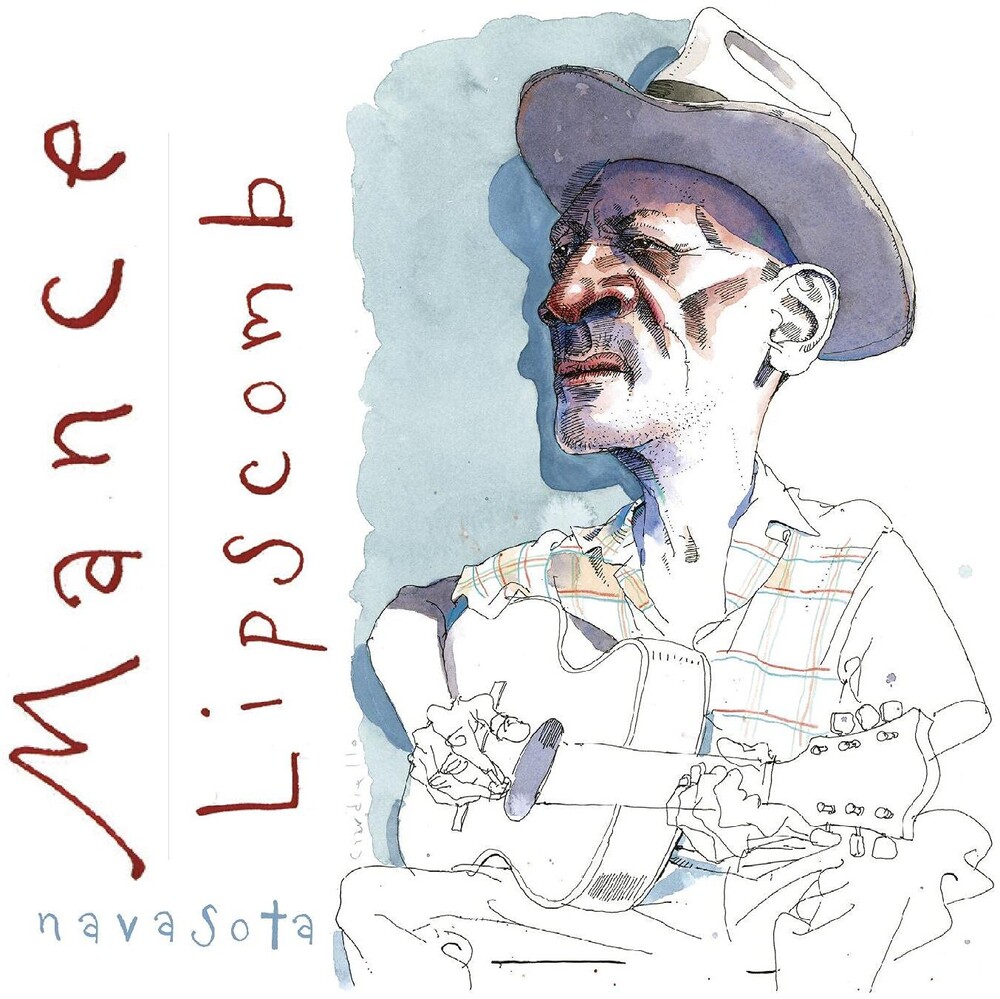 2 CD Set / Previously Unreleased Concert Recordings. Mance Lipscomb represented one of the last remnants of the 19th century songster tradition, which predated the development of the blues. Though songsters might incorporate blues into their repertoires, as did Lipscomb, they performed a wide variety of material in diverse styles, much of it common to both black and white traditions in the South, including ballads, rags, dance pieces (breakdowns, waltzes, one and two steps, slow drags, reels, ballin' the jack, the buzzard lope, hop scop, buck and wing, heel and toe polka), and popular, sacred, and secular songs. Lipscomb himself insisted that he was a songster, not a guitarist or "blues singer," since he played "all kinds of music." His eclectic repertoire has been reported to have contained 350 pieces spanning two centuries. This album represents 3 previously unreleased concert sets from '63, '64 and '72.
back to top