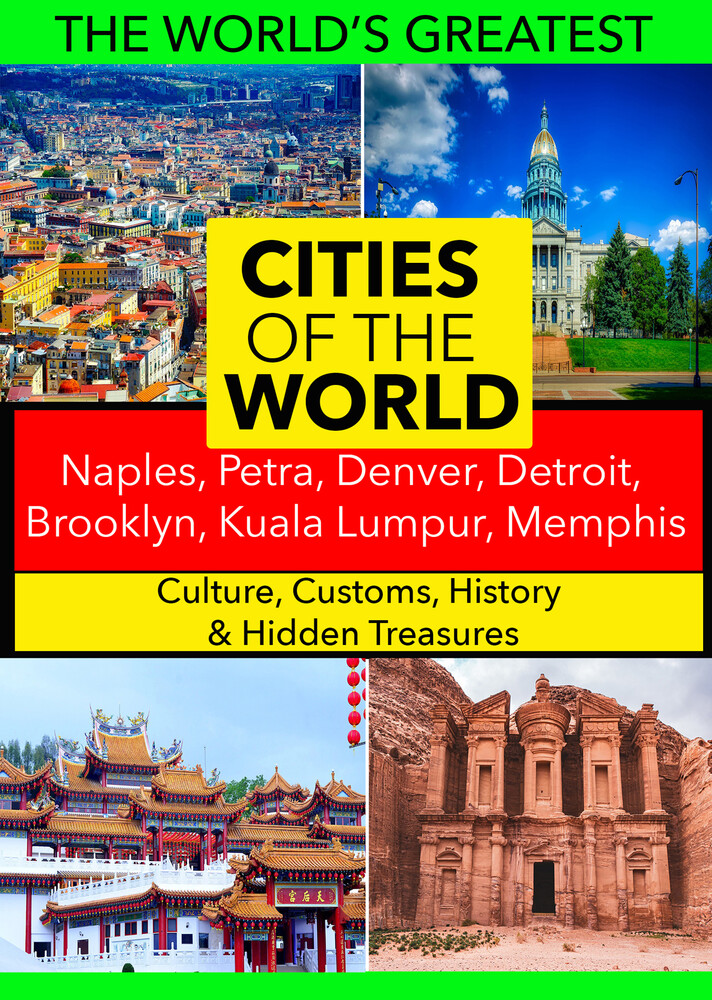 NAPLES: One of the oldest, continuously inhabited cities in the world. First up is to try it's great pizzas! The city is the birthplace of pizza and the locals take their signature dish very seriously. The storico antico is most recommended, as it is both ancient and modern. It's got a mix of old hills and buildings and shops and apartments that have been there for centuries. Next up is Italy's two most popular sites for tourists: the ruins of Pompeii and Herculaneum. PETRA: Feast your eyes on amazing sights in Petra, Jordan. The city offers breathtaking views and scenery. Petra is also known as the Rose City because of the light reddish hue of the rocks upon which the city is built on. The city itself can be considered as an archeological city. Just look at it's marvelous rock carving architecture and it's elaborate water conduit system. DENVER: A mega city with urban landscapes surrounded by the great outdoors. Denver is capital city of the state of Colorado. It is also considered as it's most populous city. Denver is known as the mile-high city, because it's elevation is exactly a mile high from sea level. DETROIT: It's metropolitan area is known as Metro Detroit. The city of Detroit was founded in July 24, 1701 by French explorer and adventurer Antoine de la Mothe Cadillac It is due to the expansion of the automobile industry that the Detroit area emerged as an important city in the States in the early 20th century. BROOKLYN: The official motto of Brooklyn is displayed on it's seal and flag. It's motto says Eendraght Maeckt Maght which means "Unity makes strength" in early modern Dutch. The borough remains home to many diverse communities. These range from Russian enclaves in Brighton Beach and Polish residents in Greenpoint. KUALA LUMPUR: Malaysia's capital city, is the sixth most visited city in the world, known for it's cultural diversity, combinations of colonial and modern architecture. Kuala Lumpur is home to the iconic Petronas Twin Towers, the tallest twin buildings in the world and one of the city's most famous landmarks. MEMPHIS: The city that is the birthplace of rock and roll. Historically, Memphis has served as the commercial and social center connecting regions in western Tennessee, the Mississippi and eastern Arkansas. The city is also known as one of the top producers of cotton for the United States. Elvis Presley also recorded his first song in Memphis and considered the city his home. It's a must to go on a pilgrimage to Graceland, Elvis's Mansion and home.