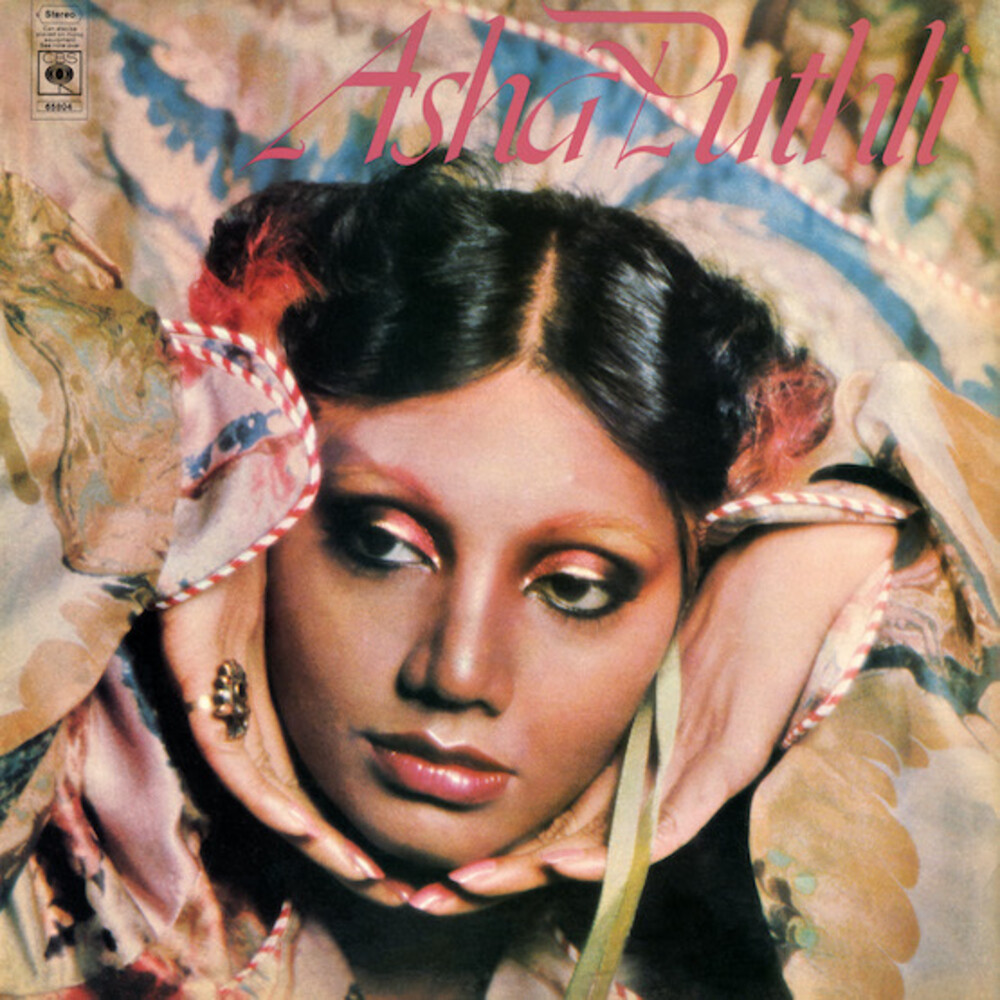 Official Mr Bongo coloured vinyl re-issue for Record Store Day 2020Asha's debut self-titled album is a wonderful fusion of jazz, soul, blues, and disco. It includes an outstanding cover version of J.J. Cale's 'Right Down Here'; a track which Asha has made very much her own by flipping it into a deep-funk groove with sultry ethereal vocals and a drumbeat almost ready-made for samplers of the future. The record was produced in the UK by Del Newman, who had worked with Carly Simon, Cat Stevens, and Elton John to name a few. It was released on London CBS records in 1973. Shortly after the release of the record, Asha (who was born in Mumbai), was banned by the Home Office from working in the UK for a period of time due to visa issues. These obstacles along with problems with her recording contract did not hold her back. Asha moved on and continued her musical journey elsewhere. This resulted in further astounding creative works that Mr Bongo will also be presenting soon. For this special RSD special edition we have pressed on sky blue vinyl to bring out the colours of Asha's stunning dress that she wears for the cover portrait.