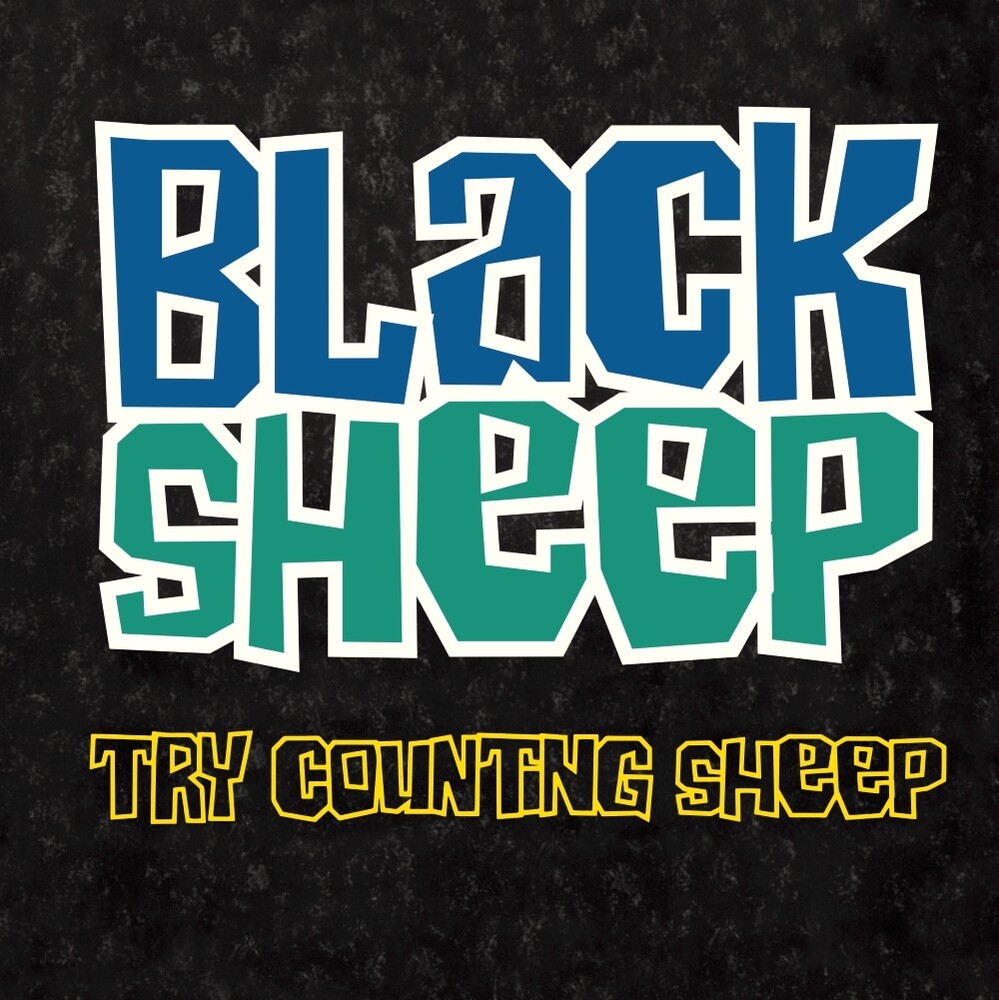 'Try Counting Sheep' was always a bit of a curio. For reasons best left in the dark, distant days of record label meetings of the early 1990s, it only ever saw a UK and Europe release, our US cousins having to do without it. A strange decision because, while it doesn't have the head-nod hummability of 'The Choice is Yours', the group's biggest hit, it perfectly captures their ramshackle charm coupled with a catchy hook.While Dres was a characterful and idiosyncratic MC, one thing that often goes uncelebrated about Black Sheep was their production nous. As on their other singles, they mine some familiar tracks but use the samples in original and creative ways. The Original Sheep LP Mix is a likeably meandering track that borrows bass from Jimi Hendrix and different bits of Rare Earth's '(I Know) I'm Losing You', with a real lightness of touch.As this was a UK release - the original 7" of which now fetches around three figures - the label drafted in UK producer The Principle for a remix. Best known for his work with Profile Records crew Caveman, he brings the same kind of propulsive organ track to the remix that underpins much of their best work. He adds in an instantly familiar drum break from 'Impeach the President' to drive a fine re-imagining that is very much of it's time.It's a record that can still summon the fun of a hip-hop club in 1991, and one that's no longer impossible to find on 7".