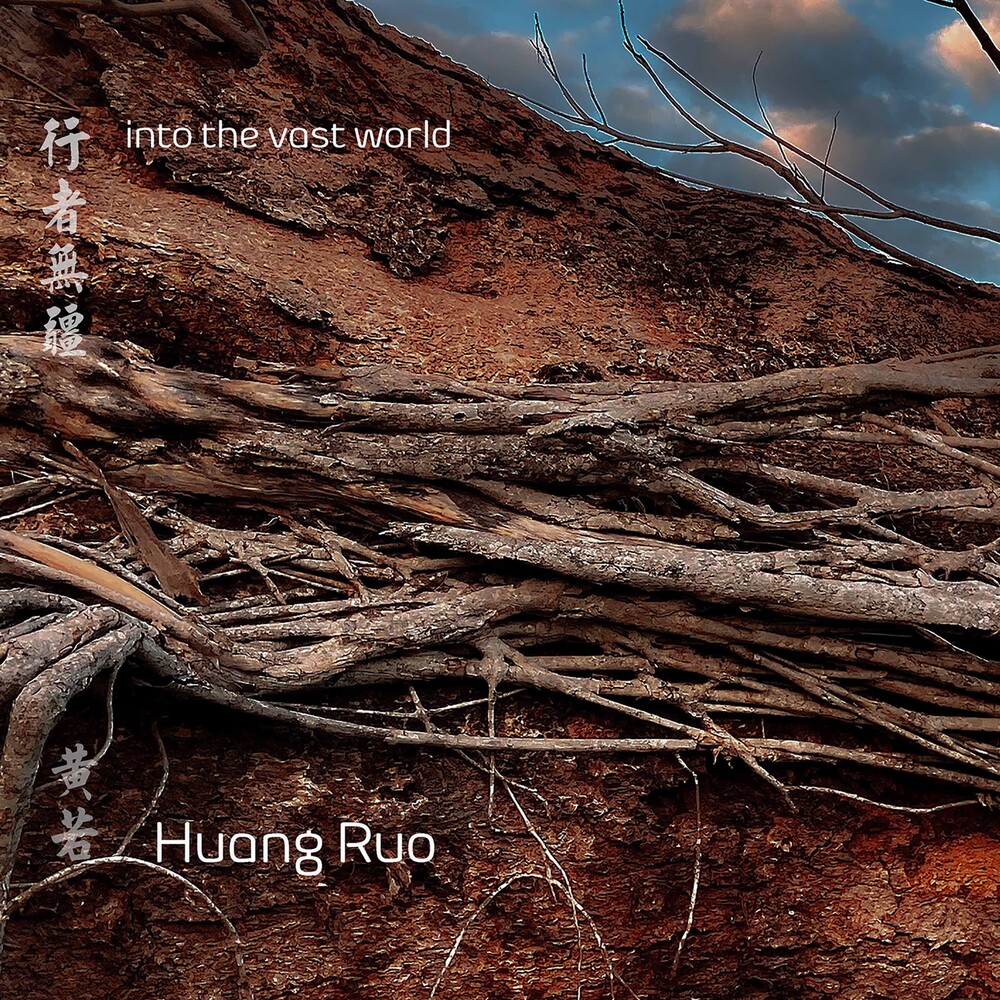 Into the Vast World
Artist: Ruo / Zhang
Format: CD
New: OUT OF STOCK. Contact us for availability!
Wish

Given the high energy and dazzling colors of Huang Ruo's musical interests, it is no surprise that his music traverses typical confines and explores new territories. Into the Vast World - the first collection of his symphonic works - does just that. Both fragmented and tuneful, wacky and solemn, Huang Ruo's vision brings a broad perspective to what an orchestra might do. The album bursts to life with an improvised vocal solo in a made-up language performed by Huang Ruo in the Chinese folk-rock style. This opens Shattered Steps, an energetic tour-de-force of frozen moments and ongoing motion. Like a puzzle with no beginning nor end, it carries the listener along helter skelter, one step at a time in the exhilarating rush of the now. Becoming Another likewise focuses on evolution and transformation, stillness and motion, yin and yang. Still / Motion takes these ideas even farther. Written in response to the 50-year-old Chinese classic "Butterfly Lover" Violin Concerto, Huang Ruo's work is a dialog with Chinese traditional musical forms, specifically Chinese Opera and Chinese Court Music. Folks Songs for Orchestra engage with his native country in yet a different way; not as arrangements of actual melodies but new compositions inspired by a variety of songs and dances familiar from his travels. Huang Ruo's music is inherently dramatic and the album features two excerpts from his opera, An American Soldier, with libretto by David Henry Hwang. It tells the story of Private Danny Chen, an American U.S. Army soldier who served in Afghanistan in 2011, whose death resulted in a military investigation and charges against eight US soldiers, ultimately with four being court martialed. The investigation found that Chen had been racially harassed and beaten by his fellow soldiers before his death on October 3, 2011.