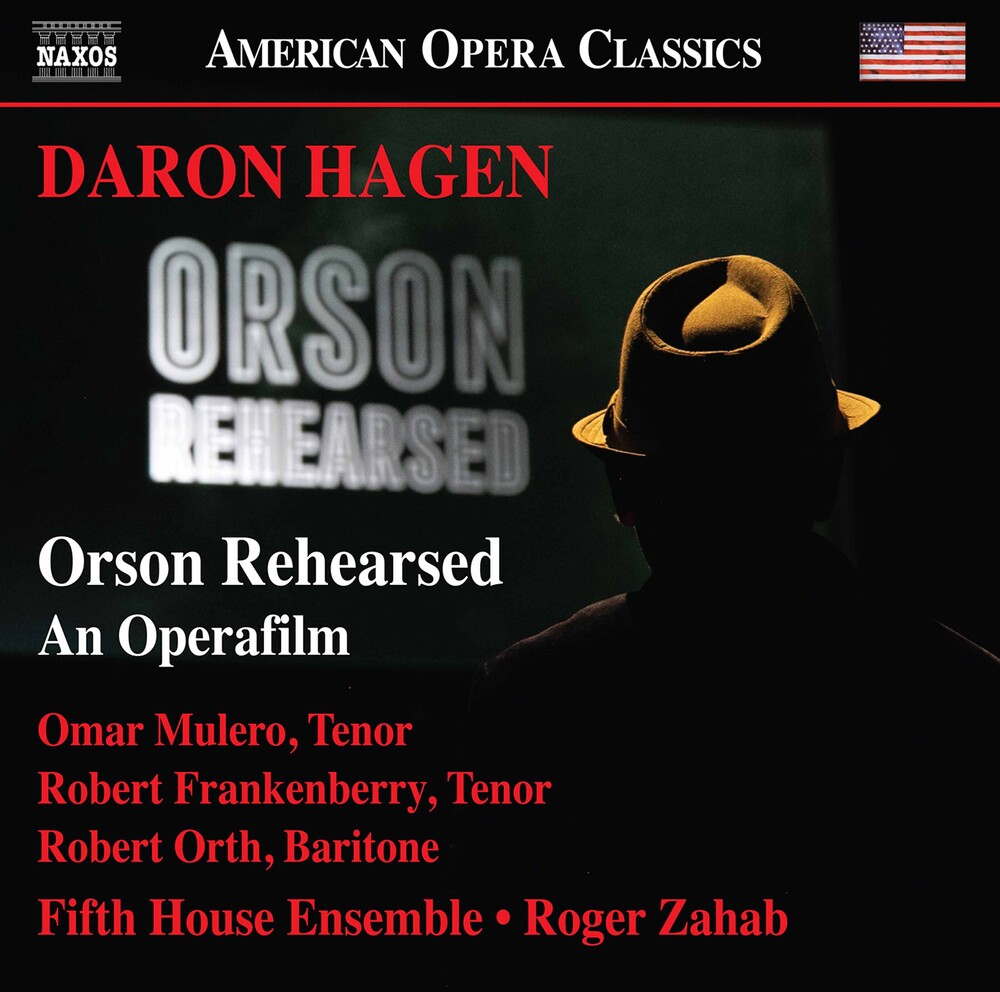 Friedheim Award-winning composer, with a catalog of internationally performed work spanning four decades. His opera film Orson Rehearsed is the psychological, emotional, and spiritual journey taken by the American actor, polymath, and creator of Citizen Kane Orson Welles, as he finds himself on the threshold between life and death. Memories of Welles as a wunderkind and in his swashbuckling prime are brought to life, as well as successes and failures both real and imagined, with the consolation of a life fully lived. Fusing live players with pre-recorded sounds and effects, the film version of Orson Rehearsed has been a multiple award winner at festivals in the US, Europe and beyond.