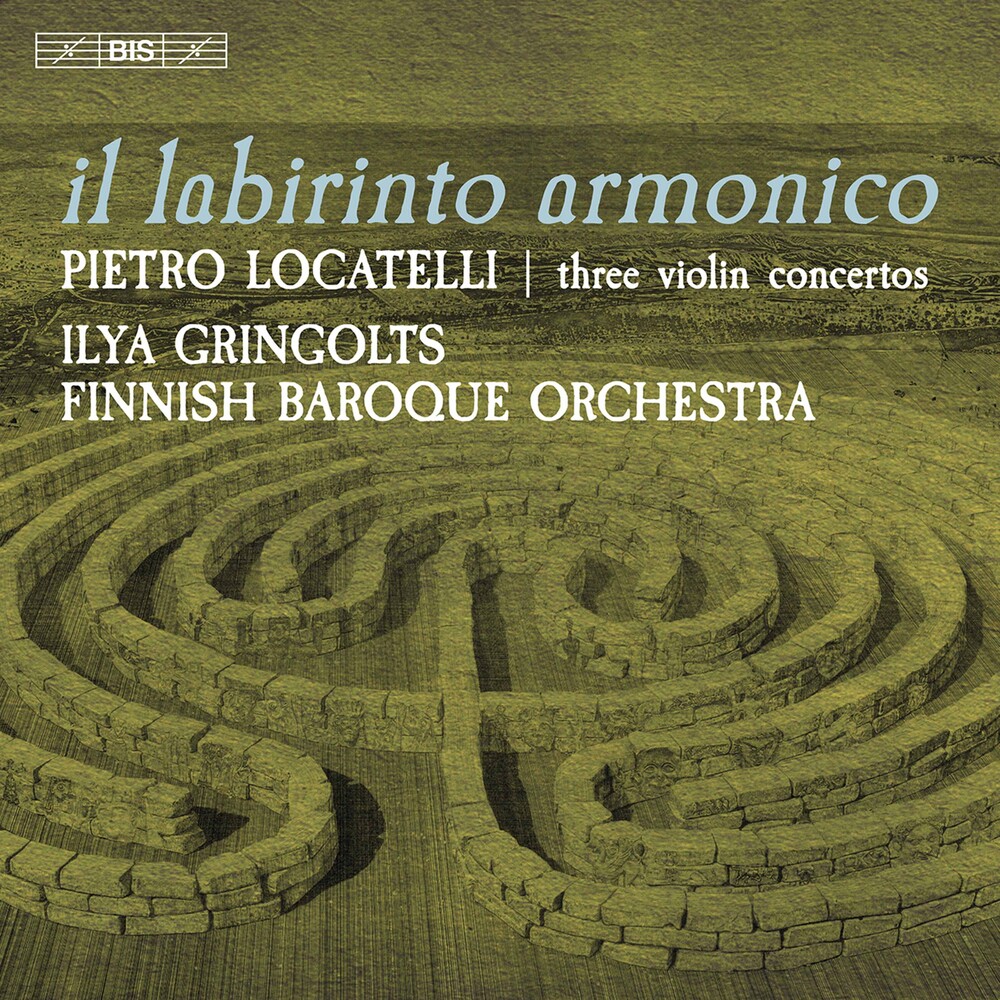 Published in 1733, Pietro Locatelli's L'Arte del violino for solo violin, strings, and basso continuo took both violin technique and the solo concerto as a genre into a whole new realm. The twelve concertos included in the collection also played a part in forming the image of the violin virtuoso, reaching it's full bloom with Paganini towards the end of the century. Locatelli probably composed the set between 1723 and 1729, years that he spent mainly on the road performing at princely courts across Italy and Germany. While the unusually high technical demands of the solo part are obvious to the listener from the start, the great surprise comes at the end of the first and third movements of each of the concertos. Here Locatelli inserts Capriccios for the soloist alone of a difficulty previously unheard of, with a left hand technique making use of extensions, octaves, unprepared tenths, double and triple stopping, arpeggios and double trills. The writing also favors playing in extremely high positions: in Capriccio No. 22 (from the third movement of Concerto no. 11) rising broken thirds go as high as 17th position. Ilya Gringolts, whose discography includes the better-known caprices by Paganini, has accepted Locatelli's challenge, and here performs three of the L'Arte concertos. He does so with the support of the Finnish Baroque Orchestra, which he conducts from his gut-stringed violin by Ferdinando Gagliano, ca. 1770.