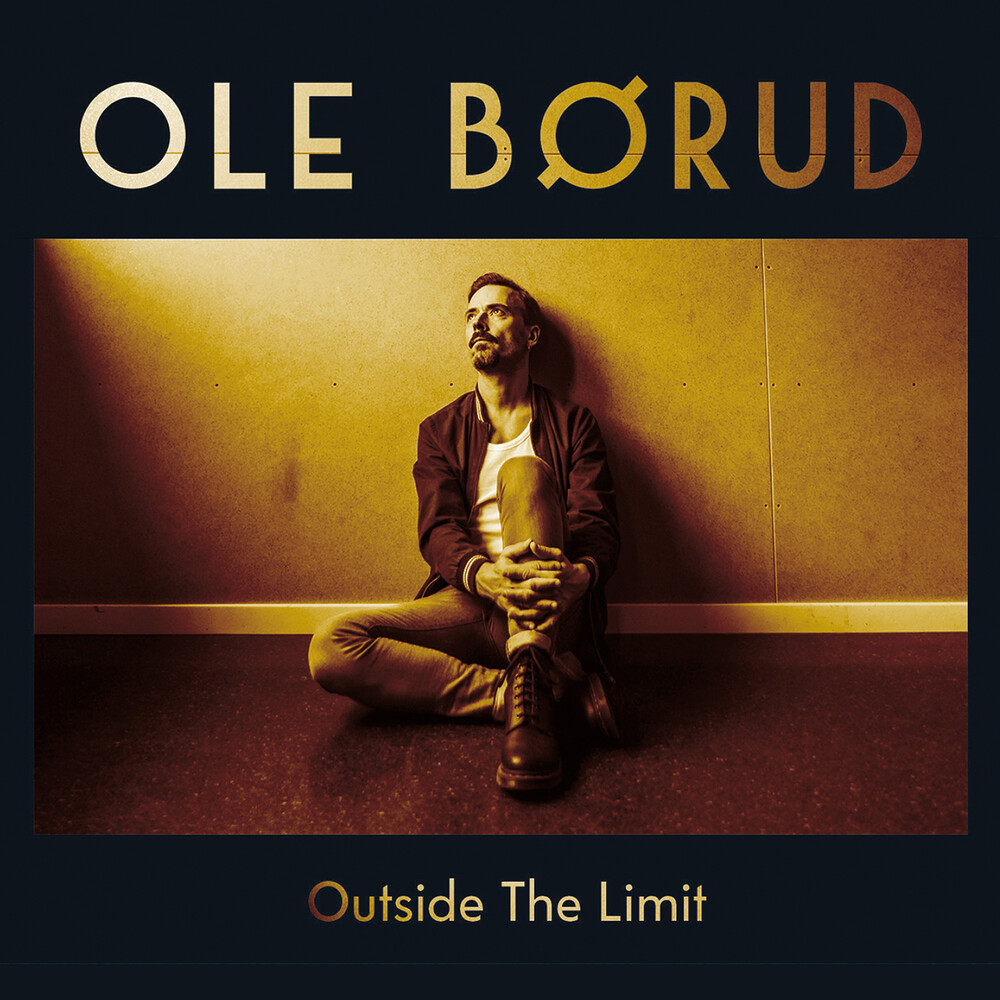 Outside The Limit
Artist: Borud
Format: Vinyl
New: OUT OF STOCK. Contact us for availability!
Wish

Linx Music presents the newest release from Ole Borud. Ole Borud is a Norwegian songwriter, singer and musician. The son of Arnold Borud, Ole was a popular and well-traveled child and part of a family artists in the Christian music scene such as the group Borudgjengen and later with the Arnold B family. In the 1990s, Borud became a member of metal bands Schaliach and Extol. He was then featured on several recordings and tours with the latter before 2004 when he decided to put metal on the shelf and move back to his musical roots in soul, funk and pop. In 2008, he released his first solo album with original material, "Shakin 'the Ground" on his own label OBM Records. In March 2009, the album was launched in Japan by record company Village Again. 2011 saw the released of his second solo album titled "Keep Movin'". In addition to his solo career Borud has participated as a singer and guitarist on several albums and TV shows. He has also toured with the Norwegian artists Sofian, Torun Eriksen and Oslo Gospel Choir amongst many others.