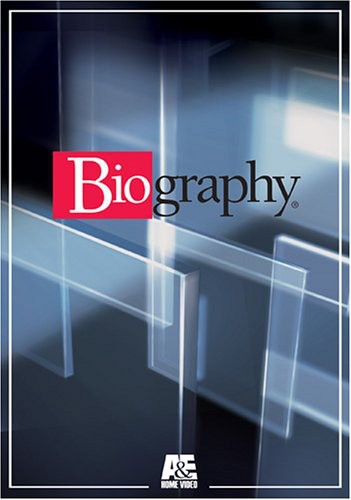 General George S. Patton was a walking, talking, fighting machine whose personality was bigger and noisier than one of his Sherman tanks. He was tough. He was vain. He was brilliant. And in a world gone mad with war, he was our greatest field commander. His slashing armored columns dismembered the panzers of Hitler's Thousand Year Reich with matchless thunder and dash. Passionate and arrogant, he slapped soldiers and cried over them; he was vilified and deified. But when it came time for the bloody business of war, George Patton had no peers. This revealing profile takes a look at the complex personality of the man who struck fear into Nazi generals and left Allied superiors questioning his sanity. March into battle with George S. Patton, a man who lived and died a warrior.