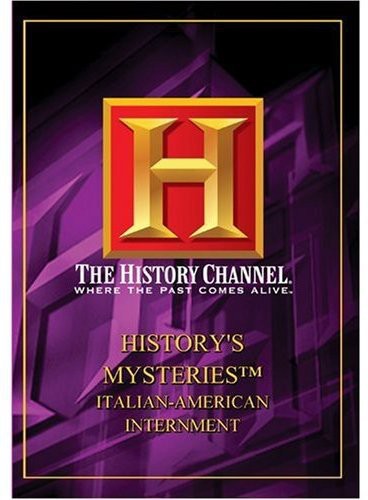 The 50-year period between 1880 and 1924 saw a human wave of Italian immigrants arrive in the United States. Prior to World War I, almost one quarter of Italy's population emigrated from that country. Forced to flee a stifiling combination of depressing social, economic, and political conditions, more than 500-thousand Italians came to this county in 1901 alone. By 1910 1,300,000 had arrived and the next decade brought another 1,100,000 million. Italians had become the largest immigrant group in the United States. The Statue of Liberty, which had greeted the arriving masses as a beacon of a hopeful new life, would soon cast a shadow over a different group of \huddled masses\: arrested and imprisoned Italian enemy aliens.
back to top