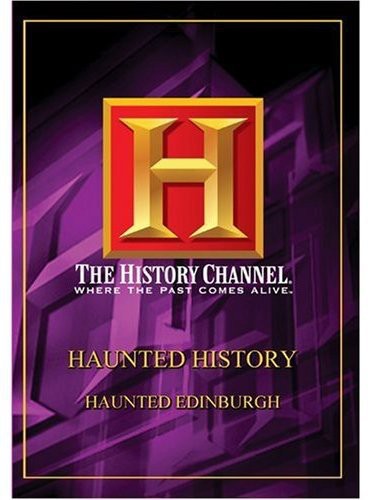 Plagued by invasions, disease, and religious strife, Scotland's City of Edinburgh is steeped in murder, mystery, and mayhem. Occupied since the Bronze Age, Edinburgh took shape during the 11th century-and soon after tales of ghosts and goblins began to surface. Scary locations on our tour include: Holyrood Palace, rumored to be haunted by Mary, Queen of Scots, and her Italian secretary David Rizzio, who was murdered there; and an abandoned underground city, where thousands died during the 1645 plague.
back to top