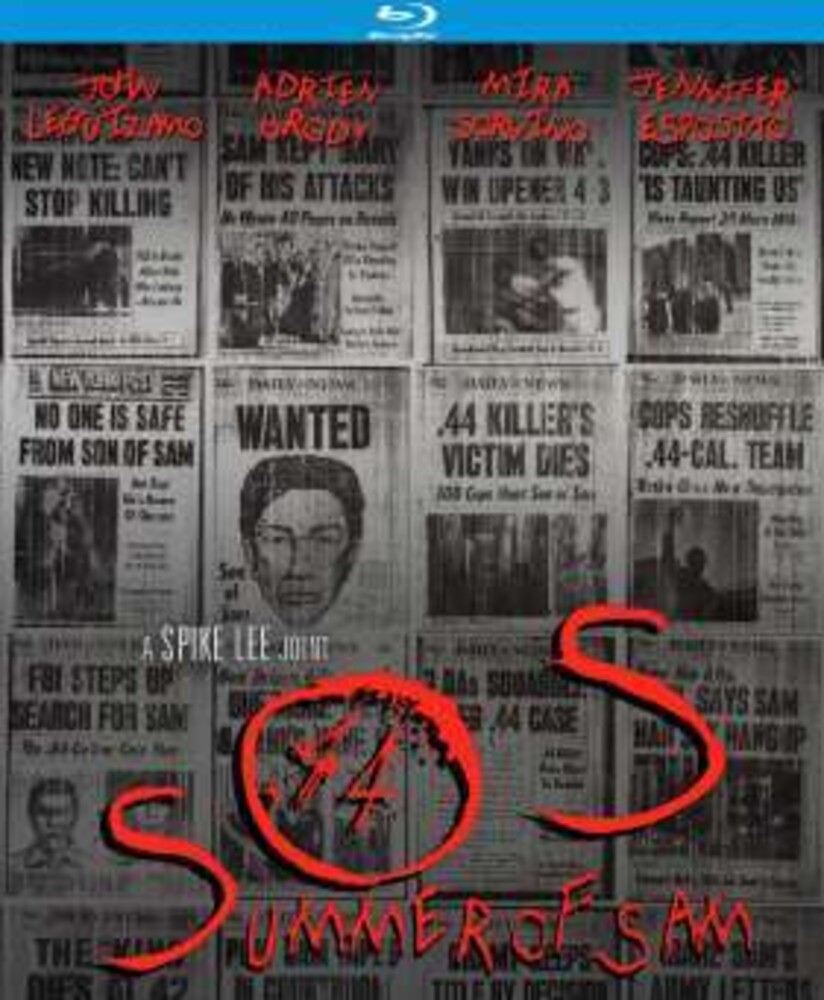 From Spike Lee, the legendary director of Do the Right Thing, Mo' Better Blues, Clockers, Inside Man and BlacKkKlansman, comes his electrifying take on the "Son of Sam" murders in NYC during the summer of 1977, centering on the residents of an Italian-American Bronx neighborhood who live in fear and distrust of one another. The heat is soaring to record highs, blackouts are filling the streets with looters... and the murders of a man who calls himself the Son of Sam are gripping the "city that never sleeps" in fear. As friends in a small Bronx community become obsessed with the idea that the Son of Sam is someone nearby, the madman's fearsome plague of terror becomes the catalyst that prompts relationships to fall apart and trust to disintegrate into dread. Starring John Leguizamo, Adrien Brody, Mira Sorvino, Jennifer Esposito, Michael Rispoli, Bebe Neuwirth, Patti LuPone, Mike Starr, Anthony LaPaglia and Ben Gazzara, and featuring an amazing soundtrack loaded with vintage hits of the '70s. Beautifully shot by Ellen Kuras (Eternal Sunshine of the Spotless Mind) with a rousing score by Terence Blanchard (Malcolm X).