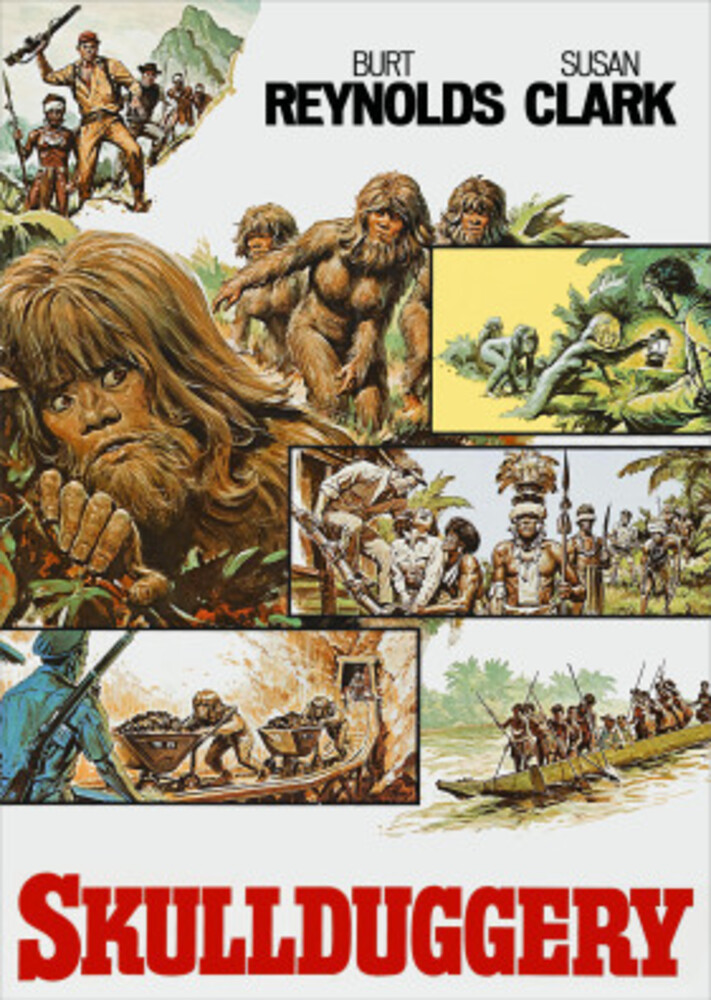 An ape-like tribe believed to be a possible link between primitive and modern humans is discovered during an expedition to Papua New Guinea. But the line between man and beast soon becomes blurred, as they begin to be used as slave labor in a mining operation, leading to a court battle in order to establish their rights. Thoughtful mix of adventure and drama, based on the French novel "Les Animaux DĂ©naturĂ©s," stars Burt Reynolds, Susan Clark, Roger C. Carmel, William Marshall, and Edward Fox. 105 min. Widescreen; Soundtrack: English; Subtitles: English; audio commentary; theatrical trailer.
back to top