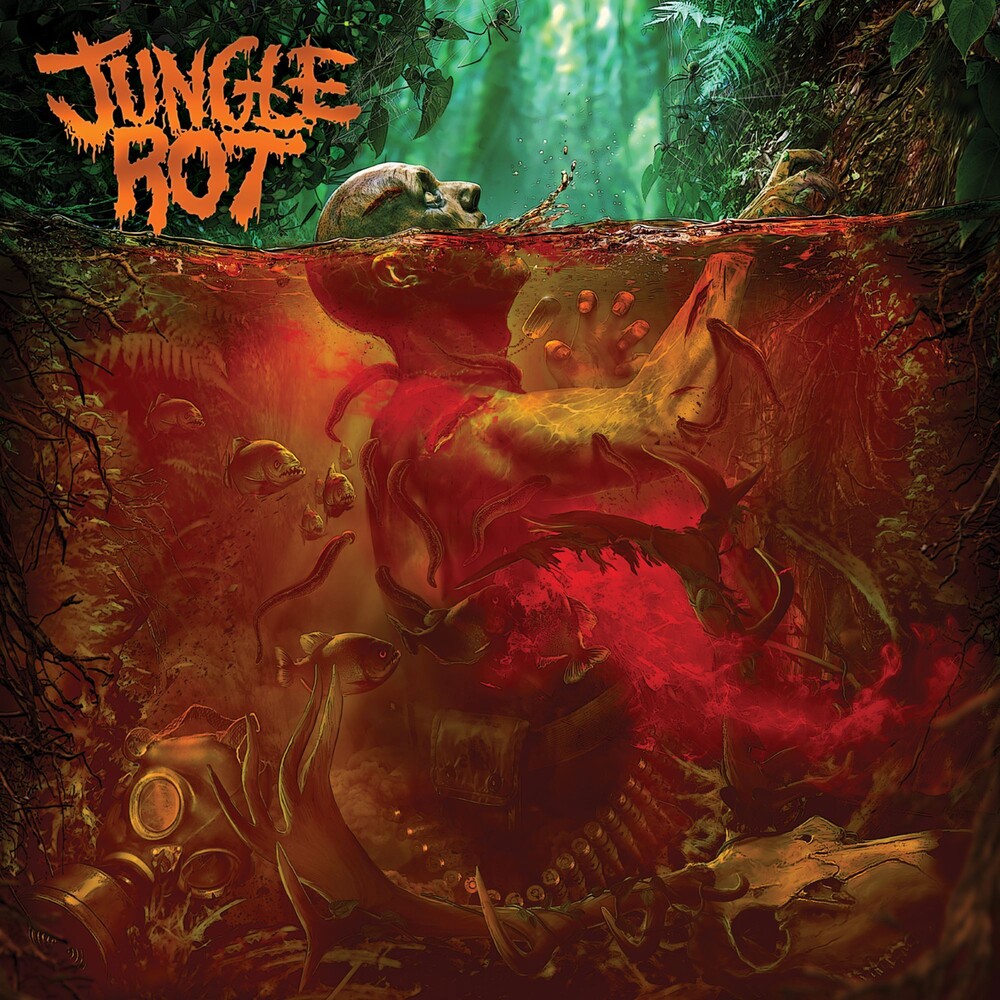 2018 release, the 10th album by the death metal band from Kenosha, Wisconsin. Jungle Rot was founded in 1991 as a side project by members of the Illinois thrash metal act, Prisoner. It wasn't until 1994 when Dave Matrise took over that the band got serious and started to take off. The band refined their style in 1995, which is the year Matrise acknowledges the band began. Jungle Rot plays an aggressive style of thrash influenced death metal and are known to integrate slow stomp melodies into their speed-thrash style. Most of the lyrical subjects deal with war, torture, murder, death, and corruption.