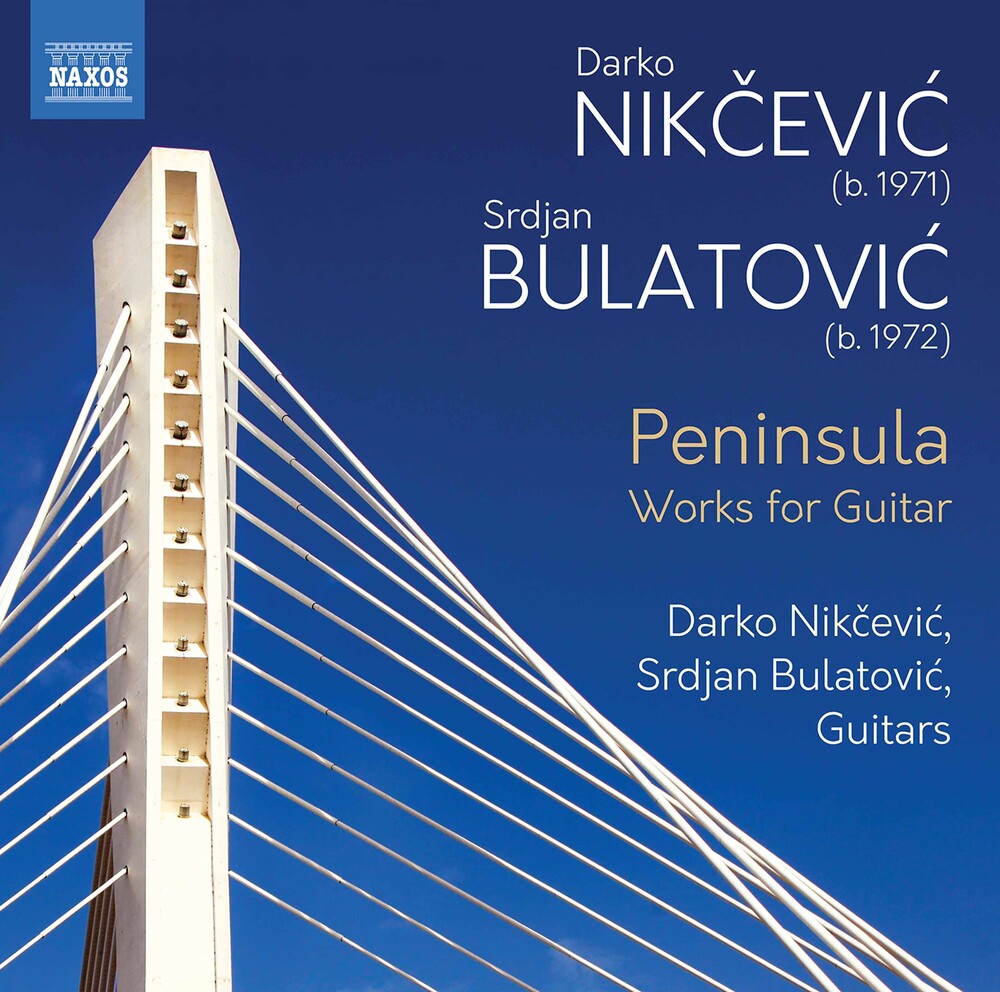 Darko Nikcevic and Srdjan Bulatovic have gained international acclaim for virtuosic guitar duo performances providing a unique blend of Mediterranean and Middle Eastern mysticism. Their works are varied in terms of character, style, technique, rhythm and tempo, and share a common thread of Montenegrin traditional music, movie soundtracks, world music and popular contemporary movements. Their acclaimed album The Sea can be found on Naxos 8.573943. Darko Nikcevic is a guitarist, composer and audio engineer. He has played guitar since the age of six, and since then has felt a constant need to create his own music. He began composing the repertoire that he currently records and performs in the early 1990s. In addition to classical music, which he has played since his childhood, his discovery of flamenco music, with all it's advanced guitar techniques, opened up new aspects and ways of musical expression to him. Srdjan Bulatovic is a guitarist and composer. He completed his doctoral studies on the subject The Influence of Flamenco on the Development of Classical Guitar Playing Techniques at the Faculty of Music Arts in Belgrade. To date, he has given numerous international concerts, including at Carnegie Hall in New York in 2016and 2017. He is the author of the book The Collection of Compositions and Etudes for classical guitar (2003) and co-author, with Darko Nikcevic, of the textbook Guitar for Beginners (published in 2006, 2011, 2013 and 2016).