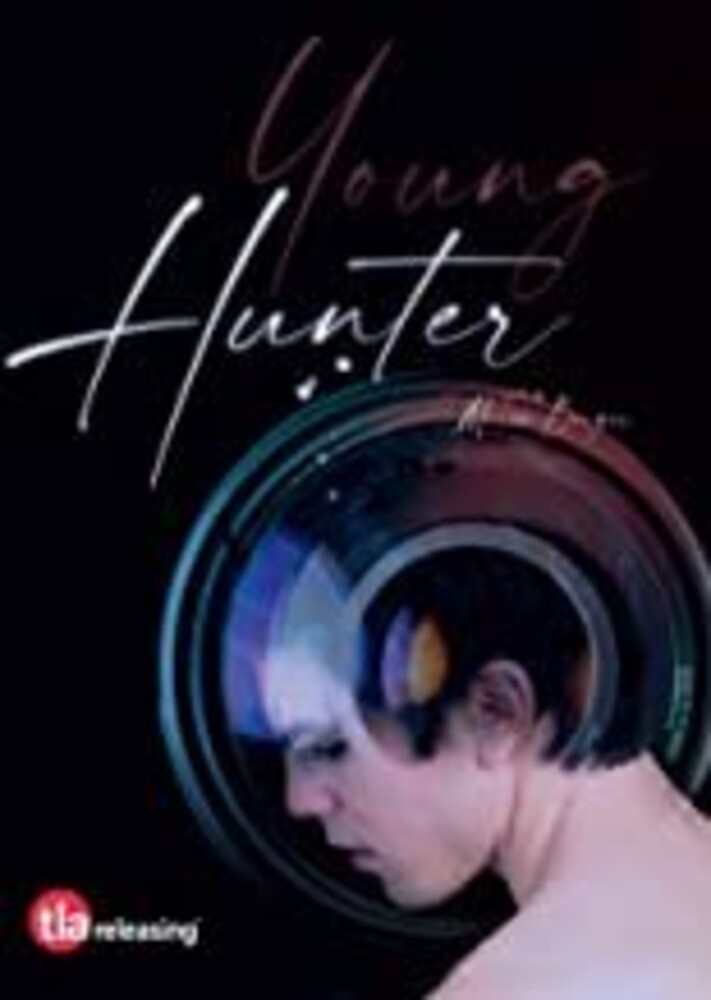 Ezequiel, a fifteen year old boy on the cusp of his sexual awakening, meets handsome, twenty-one-year-old Mono and quickly starts a relationship. Mono invites him to his cousin's villa, to spend a weekend together, but while returning from the trip Mono disappears, no longer responding to Ezekiel's texts. Ezequiel is surprised and confused until Chino, Mono's cousin, sends him a hidden camera video of Ezekiel and Mono having sex, blackmailing him into making his own sex tape with a minor to be sold on the dark web, in order to keep his secret hidden. Ezequiel, with an impossible choice, decides to seduce Juan Ignacio, a thirteen-year-old boy whom he knows from school and suspects has a crush on him. Ezequiel turns from prey to hunter against his own will and begins a seduction work on Juan Ignacio.