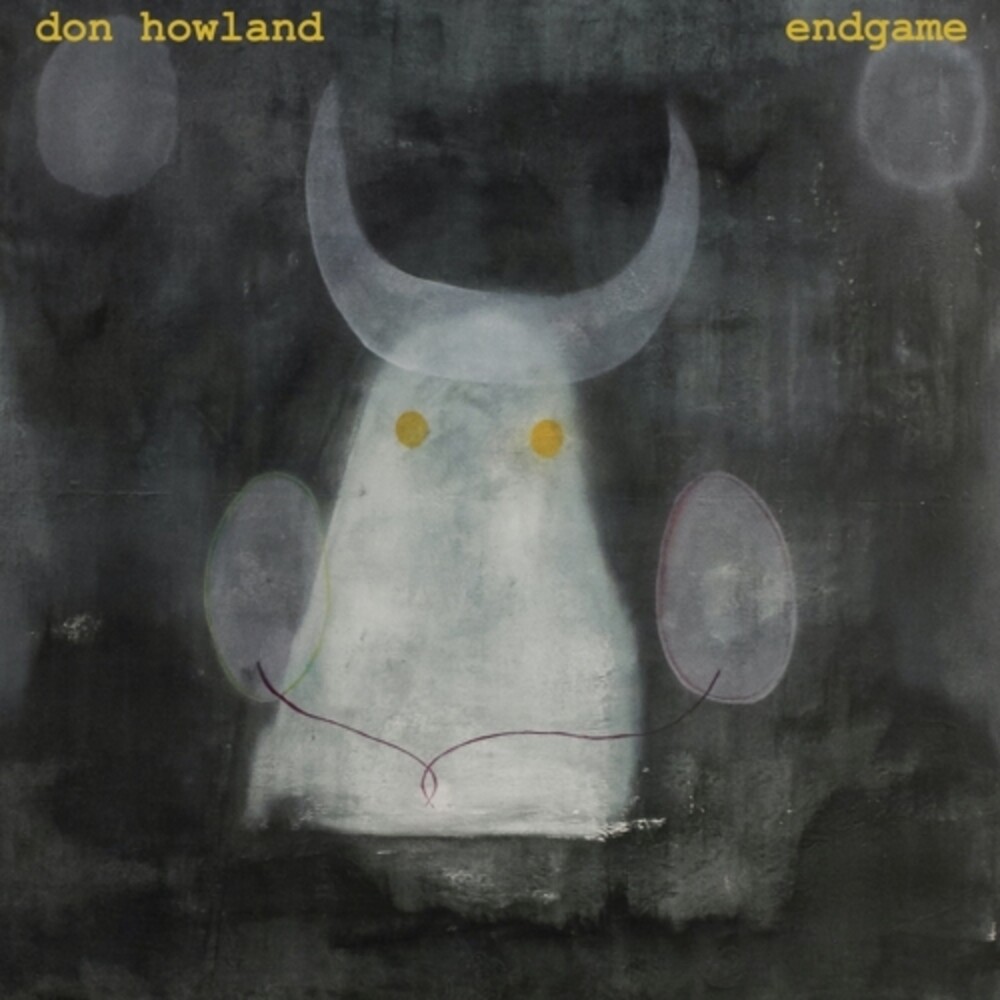 In The Red are proud to announce the new solo album by Don Howland. Howland's been pursuing his brand of scuzzy roots rock for over a quarter of a century, first as a member of Columbus's beloved Gibson Bros. And later as the main man in the Bassholes. His music is a raw convergence of country blues, '76 punk and lo-fi garage. Howland was one of the original flagship artists for In The Red and the label is happy to be working with him again. He's been a crucial figure in underground music for several decades and is one of the American underground's true originals."Howland's music is a tinnily mixed, macabre mix of psychobilly, swamp rock, and Captain Beefheartian avant-garde weirdness, peopled with weird and disturbing images, relaying troubled encounters and stories with a streak of wild-eyed glee." -Richie Unterberger