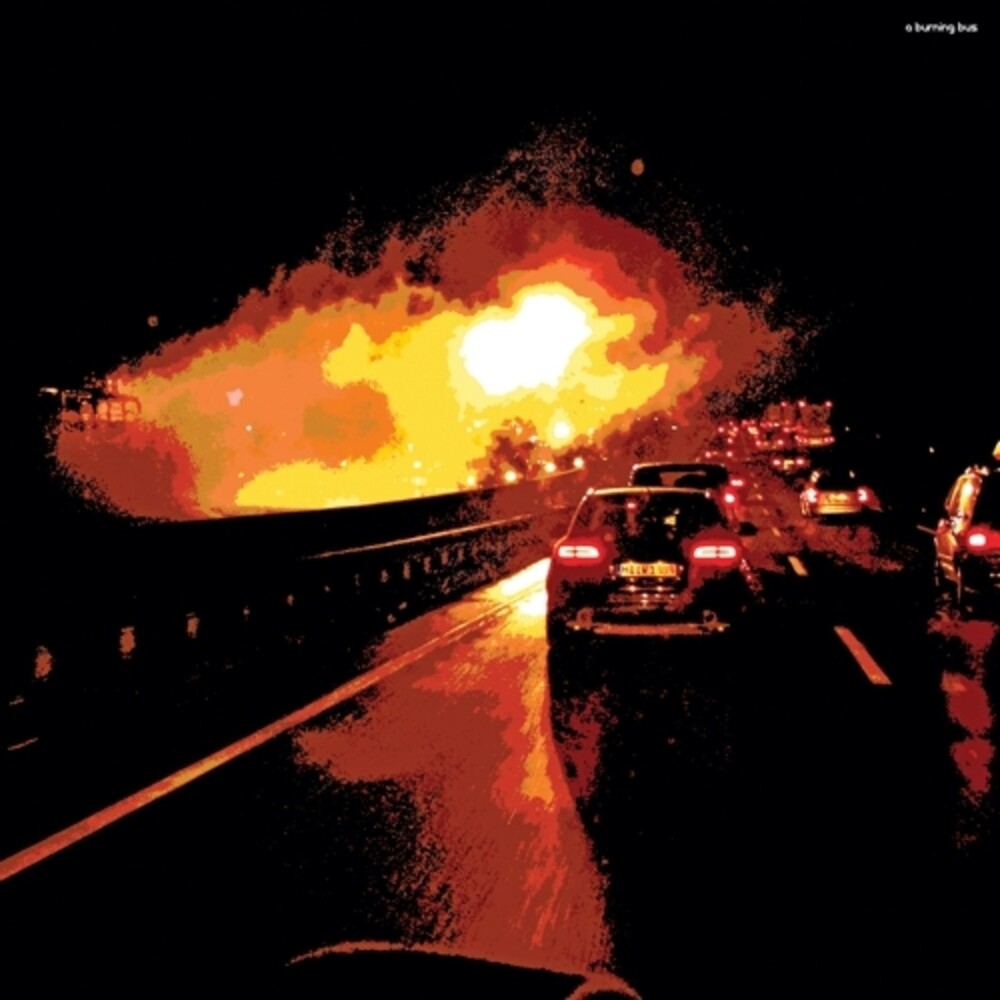 Another Don Howland-related album! That's right, In The Red is putting out two albums by the man at the same time! That's how much the label loves him and his music. This full length is by his now defunct five piece band Burning Bus. The band released two 7-inches earlier this decade and recorded this album, which has laid dormant until now. While Howland's solo work and the Bassholes tend to be stripped-down, treble-kicking affairs, Burning Bus is a full throttle three guitar and bass attack. It's much noisier and more brutal than anything else he's done. Fans of Pussy Galore will want to take note.