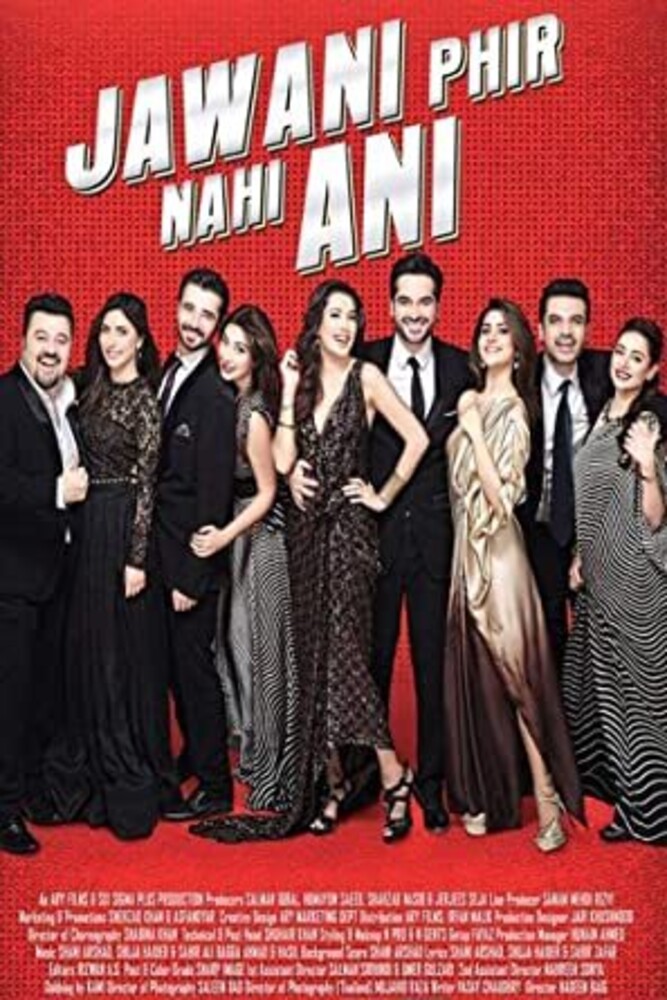 Three childhood friends, Saif (Hamza Ali Abbasi), Sheikh (Vasay Chaudhry) and Pervez (Ahmad Ali Butt), have settled down in married life but are afraid of their wives. Their friend Sherry (Humayun Saeed), a divorce lawyer, returns to Pakistan from the United States and finds that all his friends are in miserable marriages. Sherry treats the wives well so that they allow their husbands to accompany Sherry on a road trip to Khyber Pakhtunkhwa. Sherry actually plans to take the men to Bangkok to add excitement to their lives. In Bangkok, Sherry meets a girl named Marina (Mehwish Hayat) and they fall in love. However, when Sherry learns that Marina is the daughter of a crime boss named Bichi Don (Ismail Tara), he wants to leave Bangkok to get away from Marina. The men's wives, having learned of the deception, arrive at the Bangkok hotel where the group is staying. Pervez tries to commit suicide by jumping off the hotel but is saved when he lands in a swimming pool. Sherry tells the wives that the trip was the men's idea and not his. The wives demand divorces from their husbands, saying they can no longer trust them