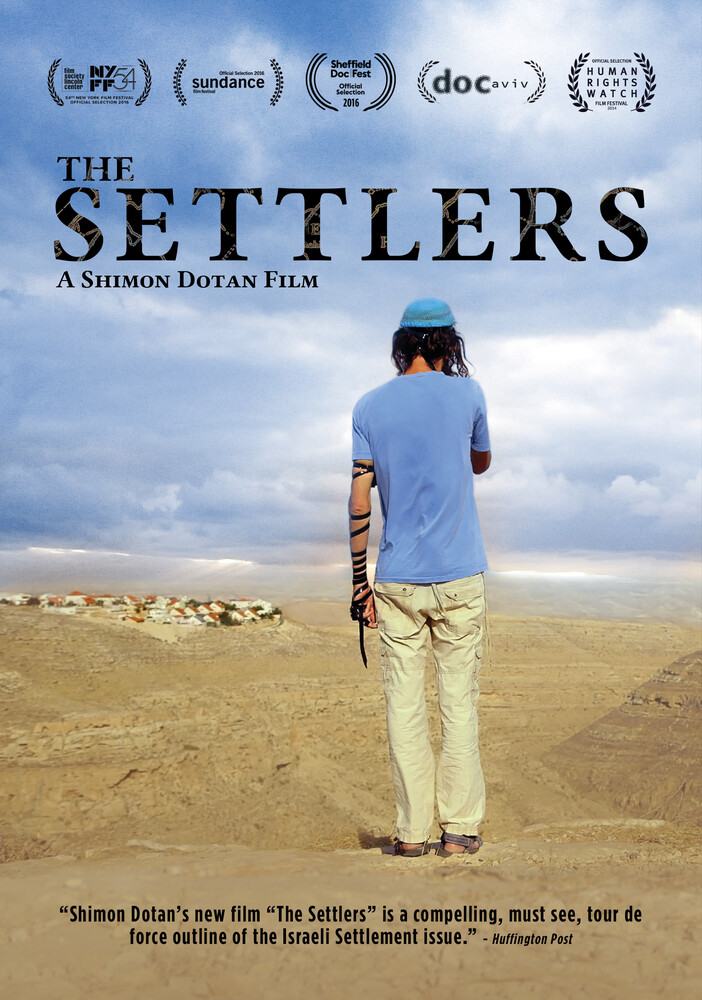 In the nearly 50 years since Israel's decisive victory in the 1967 Six-Day War, hundreds of thousands of Israeli citizens have established expanding communities in the occupied territories of the West Bank. Frequently coming into direct conflict with the region's Palestinian inhabitants, and facing the condemnation of the international community, the settlers have been viewed by some as the righteous vanguard of modern Zionism and by others as overzealous squatters who are the greatest impediment to the possibility of peace in the region.Director Shimon Dotan (Hot House, 2007 Sundance Film Festival Special Jury Award winner) opens up a space in between these extremes, offering unprecedented access to pioneers of the historical settlement movement and a diverse range of modern-day settlers, religious and secular alike. The result is a comprehensive, provocative exploration of the controversial communities who continue to extend an inordinate influence on the sociopolitical destinies of Israel and Palestine
back to top