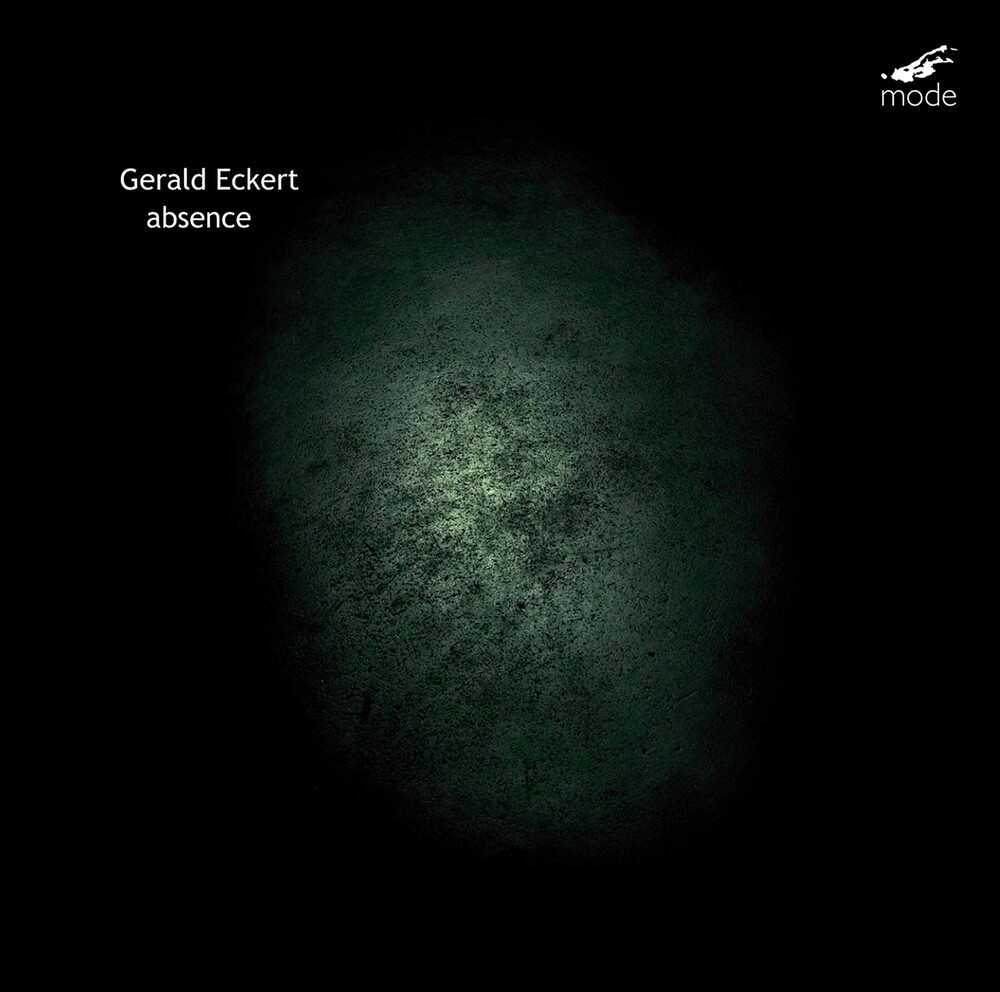 The main focus of Gerald Eckert's music is frequently not placed on a centrally triggered event or center of action, but on what has been triggered by this event and how the consequences are subsequently developed. In other words, he focuses his sights on what an impulse is followed by. For außen, von tief innen [outside, from deep within], the consistent subtle and quiet tonal structure of the work is the fine delineation of multiphonics in bass flute and double bass clarinet alongside the tonal differentiation in the violoncello part. These three layers produce an expressive spectrum whose progress repeatedly hints towards an additional electro-acoustic level, despite the fact that all tonal spectrums are generated purely through the acoustic musical instruments. In absence - traces éloignées [Engl.: absences - distant traces], the disparate tonal worlds of four piccolos and two percussion parts collide with each other. The effort to create a quiet sound surface for the piccolos leads to a floating momentum comporting itself in inverse fashion. This creates a lightness in which the physical concentration and great effort in the complexity of the sound production are not audible. In the third work featured on this album, the richness of sound and tonal coloring is ultimately given an additional facet through the human voice. In Annäherung an Petrarca [Approach to Petrarch] for four voices, flute and violoncello, the four vocal parts-soprano, alto, tenor and bass- form their own subtle sound body. The text primarily serves as the initiator of multifarious tonal effects. The process experienced by the past in den angestoßenen Augen der Steine [the struck eyes of stones] for violin, double bass clarinet, tape and live electronics stands between that which has taken place and that which is now taking place, the recollection of this in the "present" moment and it's gradual process of forgetting in the future.