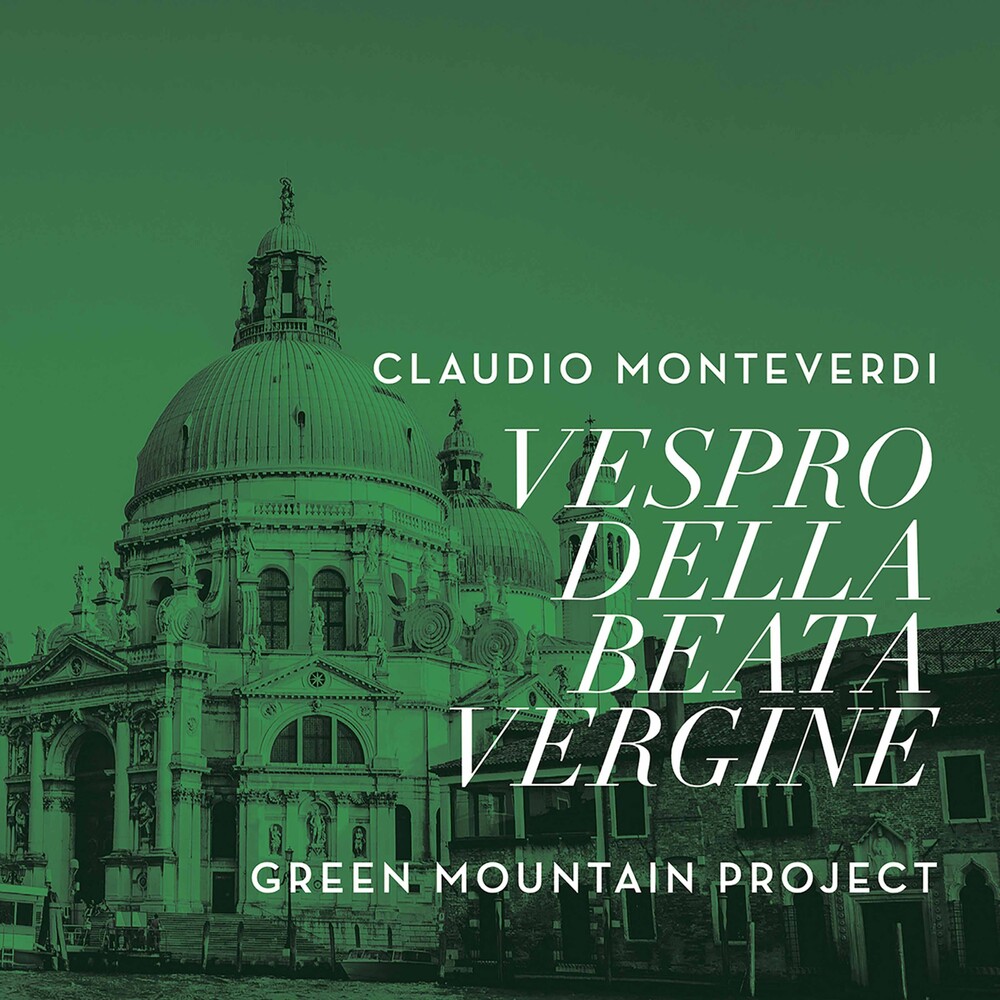 TENET Vocal Artists, NYC's pre-eminent early music ensemble, releases an album of the final performance of it's Green Mountain Project. For the past ten years, the Green Mountain Project has been made up of some of the best Baroque specialists in the United States for concerts of Claudio Monteverdi's iconic Vespers of 1610 (Vespro della Beata Vergine). This live recording is a culmination of years of musical collaborations, and a celebration of the artists and supporters who made the past decade of performances possible. The Green Mountain Project began it's tenure with the first performance to honor the 400th anniversary of Monteverdi's Vespers of 1610 publication on Sunday, January 3, 2010. Spearheaded by artistic director Jolle Greenleaf and music director Scott Metcalfe, the concert was offered free to the public, and received a rave review from The New York Times. Ten years later, The New York Times published another article, this time celebrating the decade of performances that followed this initial concert. During the project's decade history, the Green Mountain Project performed Monteverdi's works in New York, Connecticut, and Massachusetts to glowing reviews, sold-out audiences, and in radio broadcasts. The cast of the Green Mountain Project features America's best early music vocal and instrumental specialists, including Dark Horse Consort brass ensemble.