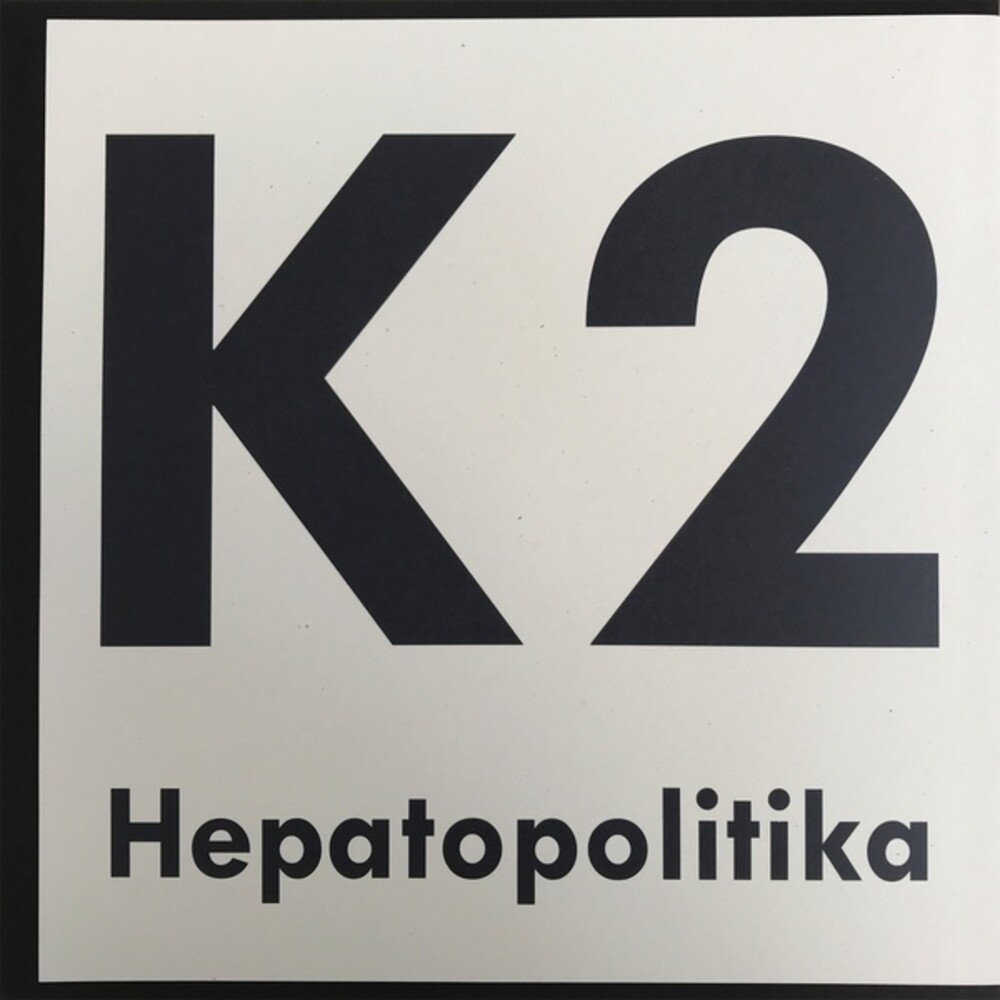 Japanese sound artist Kimihide Kusafuka, better known as K2, originally came onto the scene in 1981, in order to explore the possibility of noise. The activities at that time were only the creation of cassette works and actions in the world of mail art with no live performance. A few years later, he suspended his music activities to concentrate on his studies and returned in 1993 after having just graduated as a pathologist. K2 perceives no alteration between the act of making noise and the act of science and he practices a kind of alchemy through his noise. Hepatopolitika, an ultra-rare work released in 1994 on transparent vinyl by German label Praxis Dr. Bearmann in only 125 numbered copies, represents in an exemplary way the idea just expressed. He sets one's sights of metamorphosize himself with both the awareness he gets from his scientific experiments and the emotional strength he obtains from performing and listening to noise. The work is essentially a cut-ups noise oriented in it's most exhausting form and in it's rawest form. The sound is exceptionally lo-fi; the actual aggression of sound deconstruction in both sides leaves you astonished and consists in amazing assemblage of crashing, creaking, and scraping sounds made with pieces of junk metal plus concrete music and voice, edited in a jarring, unpredictable style. 140 gram black vinyl; black inner sleeve in a deluxe black cardboard sleeve with logo in silver silk screen plus obi that include art collage from original vinyl label; Edition of 199. "Noise cannot be refused by either ears and heads!"