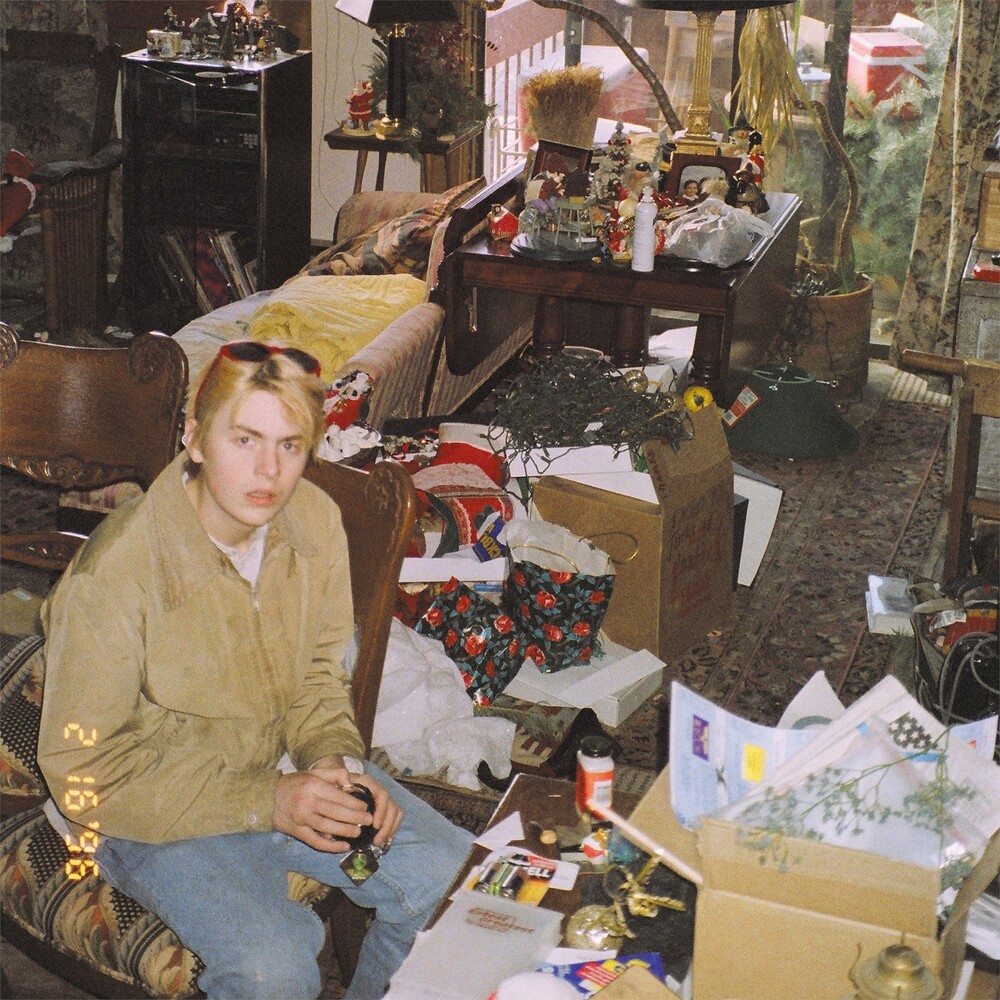 Fake Books is a co-release presented by K and PerennialTremolo Babylon Reverb soaked 4th generation calamity daysNow that every day is truly like SundayFeedback as languageFlip your Bass Drum on it's head "Fail at anything long enough and you're a legend"Worshiping any sound you can lie in 8 songs 45 RPMADDITIONAL INFORMATION Fake Books finds The Moving Pictures four years after their debut album with three less members and eight new songs. The long-anticipated LP from a group not known for a continuity of sound might surprise new listeners with it's congruity and coherence in their most Traditional rock n roll output yet. Traditional in the sense of an exacting guitar tone as the ultimate guide. Traditional in that this iteration of M Pix consists only of one person, in this case a poet and his guitar. Through this lens we watch a reel of familiar concepts- flowers, books, loneliness- repeat themselves reverberated through the artist's singular voice. And while sparse, the songs are lush and expansive, every poem in strict adherence to a sonic landscape where the form is as important as the content and each belabored guitar tone feels like just another frame of the story. The story is not a happy one- it's a raw and solitary affair punctuated with steel guitar, synths and a 606. Such upbeats are necessitated when such a crushing narrative is laid bare in between tremolo caverns. There are no easy answers on this landscape, but instead when lent to repeated listens the sadness slowly morphs into pop music and the songs linger for long after the record is done. Recorded in a mix of self produced home sessions and continuedteamwork of the seminal Olympia Engineer Capt. Tripps Ballsington(Milk Music, Ribbon Stage, Gun Outfit, CC Dust). Recorded by Hayes Waring and Capt. Tripps BallsingtonMixed by Capt. Tripps BallsingtonMastered by John Golden