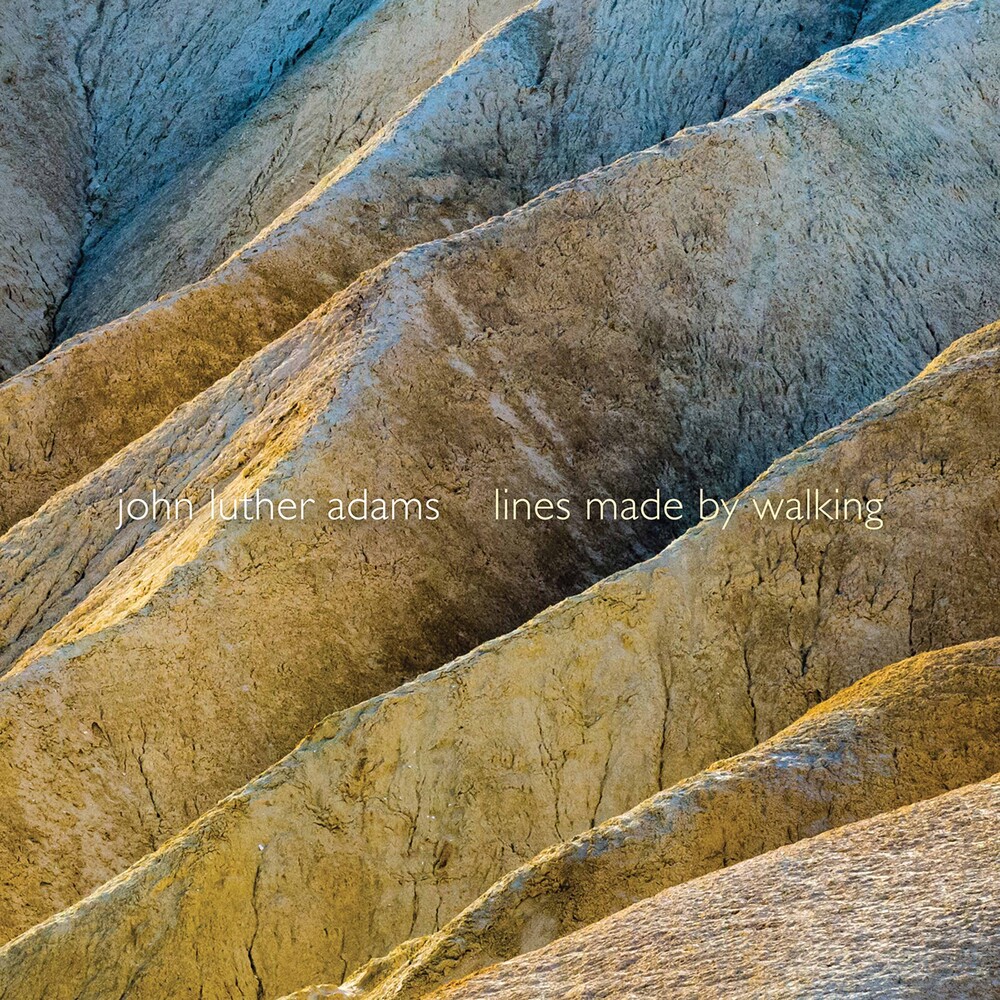 "Lines Made by Walking" is a uniquely beautiful and magical recording of two string quartets-"Lines Made by Walking" and "untouched"-by influential, critically celebrated composer John Luther Adams, performed by the renowned JACK Quartet. Both works reflect Adams' passion for nature's elemental forces. The release of this recording coincides with Farrar, Straus & Giroux's publication of Adams' autobiography, "Silences So Deep." John Luther Adams' music has won both a Pulitzer Prize and a Grammy Award and has been performed by such prominent ensembles as the Chicago Symphony Orchestra, the Los Angeles Philharmonic, and the Seattle Symphony, and the International Contemporary Ensemble. Cold Blue Music has released seven recordings devoted to his work, including "Everything That Rises" and "The Wind in High Places." Deemed "superheroes of the new music world" by the Boston Globe and chosen as Musical America's 2018 Ensemble of the Year, JACK Quartet is "the go-to quartet for contemporary music, tying impeccable musicianship to intellectual ferocity." (Washington Post) The award-winning JACK tours and performs to critical acclaim throughout the world.