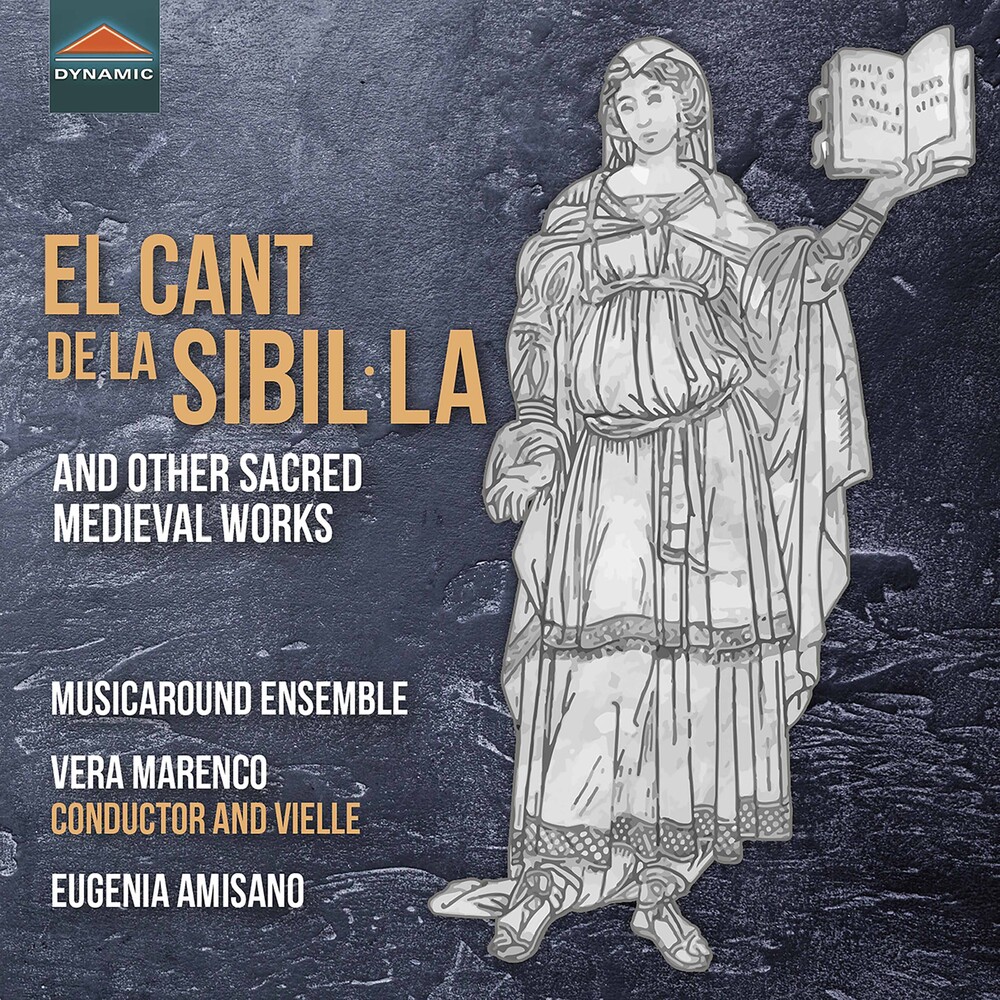 In 2010 UNESCO declared the Song of the Sibyl part of the Intangible Cultural Heritage of Humanity, as one of the most fascinating documents of Medieval European culture. A prophetess of Apollo, foreteller of misfortunes and calamities, the Sibyl entered the Christian world as the earliest announcer of Christ's coming and of his return on Doomsday. The text was sung over a suggestive melody that has survived to our day across seventeen centuries, handed down through various manuscripts and languages. This release features the Catalan version of the Song performed in all it's expressive intensity by the poignant interpretation of the native language singer Eugenia Amisano, accompanied by the instrumentalists and voices of the Musicaround Ensemble. The programme also includes a selection of rare pieces related by content, in a journey that reveals how the Sibyl's prophecy sounds at this particular time in history, and proving surprisingly topical. The transcriber, orchestrator and conductor is Vera Marenco who, working on the variety of instrumental and vocal forces and with a particular care for the choral parts, balances the need for a neat, contemporary reading with the popular origin of the rite.